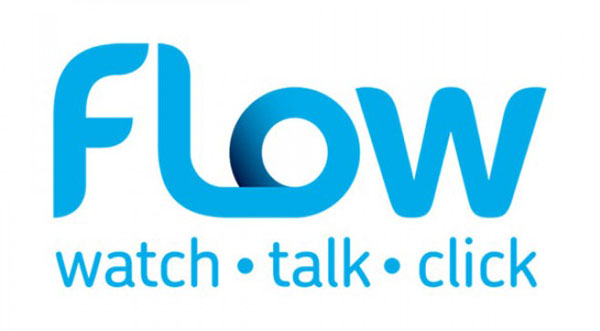 Augustin is a St. Lucian who, before joining Flow, worked for a variety of industries, including Pepsi, Muller Dairies, Eurotunnel, Department of Health, U.K. and in the telecommunications sector – both in the U.K and internationally. He holds a degree in Psychology, Masters in Human Resource Management and Prince2 Practitioner (Project Management). He is a practitioner on a range of psychometric tools, including MBTI, Insights and FIRO-B.

Augustin’s address suggested several reasons why business leaders and HR professionals needed to embrace and adapt to the changing world of human resources. He postulated that new practices in human resources allowed people to fulfill their potential, thereby providing businesses with a competitive advantage and adding further value to organizations. He also touched on the concept of “employee engagement” at work, which research in the U.K. suggested cost an average of EC$21,000 equivalent per employee per annum.

The AGM was also addressed by the Minister for Labour, Stephenson King. In his address, the Minister reaffirmed his commitments to ensuring that a stable industrial climate was maintained in the country and to formalizing a social dialogue mechanism among the trade unions, employers and government, which would impact on the country’s productivity and competitiveness.

King also expressed his thoughts on the need to re-engineer the entire school curriculum and to use the work permit mechanism to guide the Ministry of Education as to the skills requirements of the country.

President of the SLEF, Vern Gill, presented his annual report to the members who re-elected the three retiring directors, Margaret Monplaisir, Robert Fevrier and Lucas Lubin and a first-time Director, Goretti Paul, to the nine-member Board.

The meeting concluded with the awards of Employer of the Year 2016 being presented to Automotive Art (St. Lucia) Limited in the Small and Medium-sized Company category, and Ladera Resort & Spa in the Large Company category.