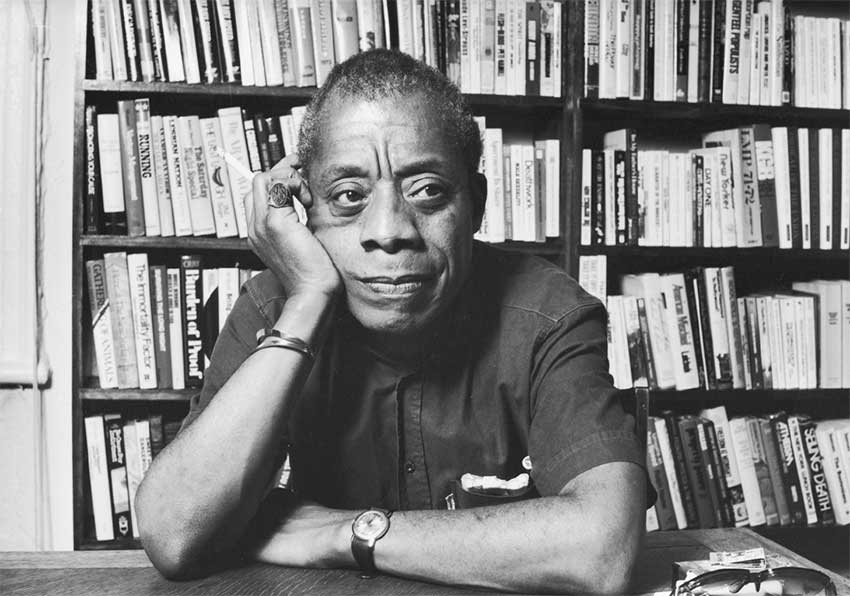 THE lives of two great revolutionary thinkers and writers feature in this year’s trinidad+tobago film festival as part of its programme of panorama films (world cinema), announced last Friday.

Among them is the much-anticipated I Am Not Your Negro, by renowned Haitian filmmaker, Raoul Peck, based on an unfinished manuscript by American civil rights activist and writer, James Baldwin. Also carded to screen at the Festival, which runs from September 19-26, is Neruda, loosely based on a period in the life of Chilean poet and communist politician, Pablo Neruda.

In Peck’s I Am Not Your Negro, the words of writer, James Baldwin, (read by Samuel L. Jackson), link the lives of three American civil rights activists — Martin Luther King Jr., Malcolm X and Medgar Evers, in a disturbingly topical indictment of racism and hatred in America.

The film takes as its starting point Baldwin’s manuscript, Remember This House, a moving, poetic and at times humorous memoir that puts the spotlight on America’s history of irrational fear and denial of race inequality. Baldwin, who died in 1987, and whose disillusionment with the U.S. led him to migrate to Europe, saw America as steadfastly narrow-minded, with racism as the source of its emotional and moral poverty.

Neruda covers the roughly 13 months that the poet spent in hiding from political persecution before escaping to Argentina. Pablo Neruda was a communist party politician in 1948, when then President Gabriel Gonzalez Videla betrayed his leftist roots and aligned himself with the USA’s war on communism.

In an instant, Neruda lost his high-powered allies and was forced into hiding. The fictitious police inspector, ÓscarPeluchonneau, (Gael García Bernal) is dispatched to arrest him and a thriller of sorts with a cat and mouse chase ensues. Far from being a traditional biography, this is a whimsical, quirky portrait of the poet that celebrates his spirit and a momentous time in his life.

Also on the ttff/17 programme is Lipstick Under My Burkha, an award-winning comic drama that portrays the lives of four women, all dreaming of freedom from the patriarchy that dominates their lives. The challenges they face include keeping a job secret from a domineering husband; sewing burkhas but fantasising about being Miley Cyrus; and facing an arranged marriage to a dull husband while cavorting with a boyfriend. Middle-aged Usha just reads steamy romances…then meets a very unsuitable boy.

In director Jorge Thielen Armand’s La Soledad (Desolation), the owners of a decaying mansion abandon it, letting their former maid stay, and her family moves in. Struggling in Venezuela’s economic crisis, the owners eventually sell the land—leaving the ailing Rosina and her family facing destitution. The story is re-enacted by the real-life participants, and La Soledad becomes a metaphor for Venezuela itself.

In King of Peking, by Sam Voutas, we meet Big Wong, a movie fanatic, and a lowly cinema janitor, struggling to earn enough to keep custody of his son from his estranged wife. When he finds a way of producing pirated DVDs, with Little Wong’s help, father and son bond over their ethically dodgy business in this affectionate tribute to the golden age of film.