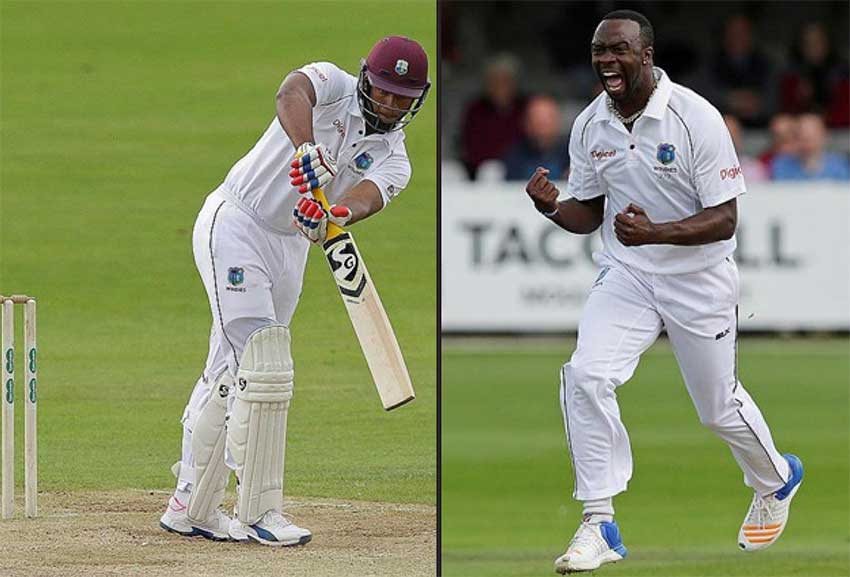 AS host England and West Indies are set to lock horns with each other in the first Test at Edgbaston starting today, here are few of the key statistics leading into the encounter.

This will be the first time a day/night Test will be played in England and the fifth overall with Australia hosting three of them. West Indies already have some experience with the pink ball as they faced Pakistan in United Arab Emirates in October last year.

The West Indies have managed to beat England in just one game out of the last 12 Tests and that victory came in May 2015 against Alastair Cook’s men.

England has a formidable record at home as they lost just two series since 2009.

West Indies head into today’s game having won just two of the last 17 Tests as compared to England, who won five out of the last seven games at home.

Alastair Cook is on the verge of becoming the leading run-scorer in England and Wales as he requires another 98 runs to go past Graham Gooch, who had 5917 runs. The former England captain is also just 155 runs away to become the leading run-getter at Edgbaston.

Cook also enjoys playing against West Indies as he averages 57.4 in the last 30 innings against the Caribbean team.

Stuart Broad needs another five wickets to go past Ian Botham and become the second-leading wicket-taker for England behind James Anderson.

Meanwhile, Anderson needs another five scalps to surpass Fred Trueman’s record of 39 to become the leading wicket-taker at Edgbaston.

For the West Indies, skipper Jason Holder is 17 runs short of reaching 1,000 runs in Test cricket ansfast bowler Kemar Roach has been recalled. The 29-year-old last featured for West Indies in January 2016 during the away series in Australia but a dip in form led to his exclusion from the side.

Uncapped batsman Kyle Hope and all-rounder RaymonReifer have also been called up to the squad with Vishaul Singh, who was part of the home series against Pakistan, missing out.

Hope had a promising start to his limited overs career against India where he scored 100 runs from three One-Day Internationals while Reifer is coming at the back of a strong performance for Guyana in the Professional Cricket League Regional tournament.