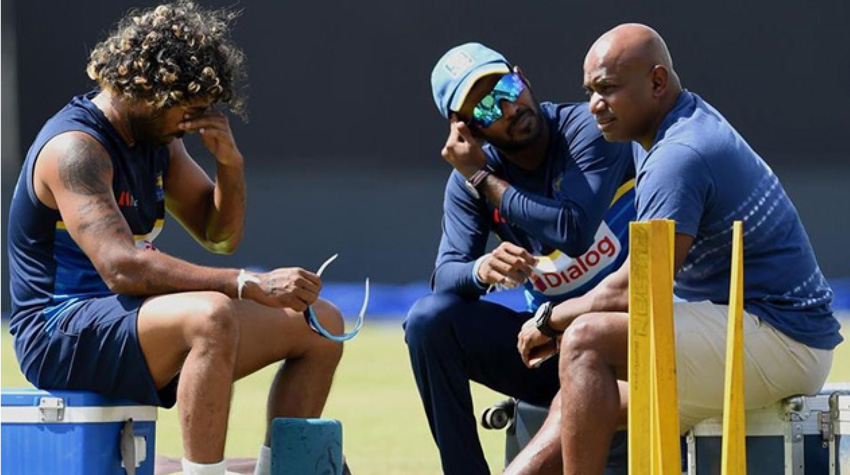 A FULL house is expected at Club Whispers in Soufriere tomorrow as action continues in the 2017 Cue Sports Summer Classic with Black Knights taking on Lenoutters and Cravers Wolf Pack from 7:00 p.m.

Meanwhile, matches were played last Saturday at Skips Pub in Castries and the Biche Restaurant and Bar in Cabiche, Babonneau.

Lenoutters of Micoud defeated Charlie’s Bar of Vieux Fort by 4-2; the successful players for the victors were Sean Carter, Miguel Edwards, Zach Maxwell and Cyrus Frederick.