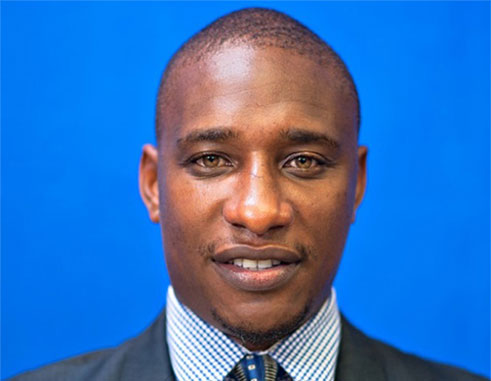 Getting the story right is just one of the fundamentals in journalism that, if not adhered to, can land journalists and media outlets in legal hot water, among other perils. Their credibility also come into question as the audience might be less inclined to rely on any news outlet that places more emphasis on breaking the story first as opposed to getting it right.

Last Monday’s war of words between Minister for Tourism, Dominic Fedee, and HTS News4orce reporter, Miguel Fevrier, proved just how important it is to verify information – whether related as facts or rumours – before publishing.

That the Minister chose to disqualify Fevrier’s question because he deemed it politically-charged and underlined with roadside gossip, sends the wrong message, especially since he (the Minister) has responsibility for broadcasting and information, as well as tourism, the latter of which has a direct relation to tourism incentives given to any entity involved in tourism.

As far as rumours go, it was once rumoured that fuel prices were being manipulated by the previous government at the expense of consumers – that so-called hidden taxes were being charged by government. That information formed the basis of the then opposition United Workers Party (UWP), which made it a platform issue, resulting in the Orange March in January last year. To date, consumers await confirmation as to whether that rumour was indeed true.

That the Minister finally decided to answer the question posed a day earlier by summoning a press conference is not only an indication that he – ostensibly, in hindsight – felt he needed to be accountable and transparent but also that what the reporter originally sought of him was of paramount importance: clarification of information, whether gossip or true it may be.