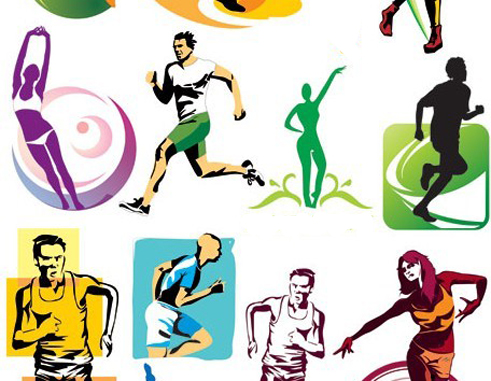 THE OECS and UNICEF have partnered to raise public awareness on child abuse in sports culminating in a public education campaign strategy on August 2 in Dominica.

Despite the Caribbean being recognized for its sporting talent at the regional and international levels, child abuse in sport does occur and is not a publicly prevalent issue due to its taboo nature.

It is widely acknowledged that physical activity provides all people with a wide range of health benefits and can limit the effects of many of the world’s leading diseases. However, while sports can be used to promote healthy lifestyles and help create a protective environment, it opens up the very real potential for child abuse with victims often powerless to respond.

This includes verbal, physical or emotional violence, whether intentional and unintentional: verbal abuse, physical maltreatment, sexual misconduct between a coach and a child, doping, bullying and hazing, trafficking of minors by sport recruiters, improperly-treated injuries, playing while hurt/injured, inadequate equipment and poorly-maintained or unsafe equipment and facilities.

Raising awareness on the necessity of child protection

Official representatives and coaches from the National Olympic Committee and the Government of Dominica and sports associations participated in the event.

The launch of the Communication Strategy on Child Abuse in Sports was also followed by a training workshop dedicated to professionals focusing on identifying and addressing abuse issues.

The OECS-UNICEF campaign aims at raising public awareness on this multi-dimensional issue across the OECS Member States. The strategy targets athletes from 10 to 29 years old and the overall realm of youth — parents, teachers, coaches — to provide information on identifying incidents of abuse and the best means of assisting the victims.

The communications campaign has three specific goals:
1. Mobilizing Member States to integrate child protection as part of its sporting policies;
2. Mobilizing heads of sporting disciplines in Member States to develop and implement comprehensive child protection policies; and
3. Enhancing the capacity of youth (ages 10-18 and 18-29) especially those working in the area of sports to implement actions, behaviours and practices which can protect younger youth from harm and abuse.

“With the launch of the strategy in five specifically selected Member States, the Commission’s goals are to bring the produced material to the attention of the regional populace and galvanise relevant stakeholders into beginning or continuing efforts to stamp out child abuse in sports in the Eastern Caribbean,” said Yoshabel Durand, OECS Commission Programme Specialist for Social and Youth Development.

The campaign will be aided by the distribution of brochures and radio and television public service announcements in the OECS Member States.