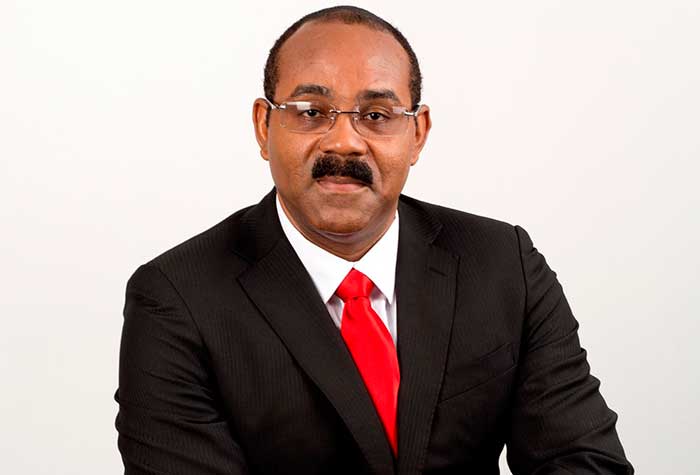 PRESS RELEASE – I welcome the news of the release of Leopoldo Lopez from prison in Venezuela.

His release should be regarded as a confidence-building measure between the Government and opposition political parties in Venezuela in efforts to reinvigorate a dialogue between them that leads to a Venezuelan solution to the political impasse and economic and social difficulties facing the country.

I urge all parties to seize this good faith measure to engage in the dialogue that is required in the interest of the people of their country,

I can reveal that, over the last few months, representatives of my government have engaged in quiet diplomacy with Venezuelan officials in promotion of confidence building measures, such as the release from jail of Mr. Lopez.

In addition to conversations with Venezuelan representatives of the government and the opposition, our Ambassador to the Organisation of American States, Sir Ronald Sanders, also accepted a call last month from Lilian Tintori, the wife of Leopoldo Lopez.

We believe in offering a helping hand to the parties and not in interference or intervention.

My government regards the news of Mr. Lopez’s release from prison as a positive step, particularly in light of the offer of CARICOM’s Heads of Government to play a mediating role if all the parties in Venezuela wish it.