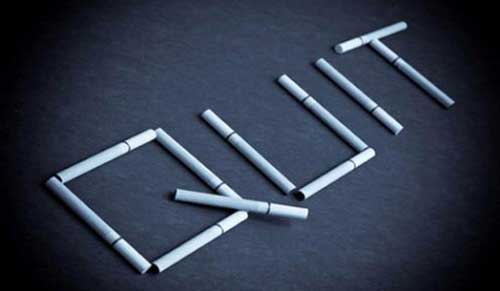 YESTERDAY, the world observed World No Tobacco Day under the theme, “Tobacco, a threat to development”.

Yesterday’s observance was intended to encourage a 24-hour period of abstinence from all forms of tobacco consumption around the globe and Saint Lucia was no exception.

The World Health Organization (WHO) and partners marked World No Tobacco Day (WNTD) by highlighting the health risks associated with tobacco use and advocating for effective policies to reduce tobacco consumption.

The aim of this event is to inform the public about the dangers of using tobacco and make them aware of the business practices of tobacco companies.

World No Tobacco Day also aims to educate people about the work WHO undertakes in fighting the global tobacco epidemic.

People will also become sensitized about the many advertisements which portray smokers as being cool, macho, glamorous and, in cases of women smokers, some may see her as being sexy.

Cigarette smoking is very addictive due to the presence of nicotine in tobacco and it negatively impacts individuals, families and communities.

While there are more restrictions on how tobacco companies can advertise their products in developed countries such as the United States, in other parts of the world people are still subjected to the more aggressive and manipulative advertising tactics. These restrictions are likely to keep the tobacco companies comfortable in their business sales.

Saint Lucia is concerned about the effects of tobacco use, especially among the youth. The Ministry of Health and Wellness has been engaged in the following as a means of engaging the public about the impact of tobacco use through:
• Surveys and research
• Community outreach
• Draft legislation on tobacco use

The Ministry is very interested in engaging people in the fight against substance use and misuse and tobacco is no exception. We recognize, too, that people’s’ willingness to be a part of this movement is highly dependent on their level of awareness as far as substances are concerned hence our emphasis on education at all levels of the community.