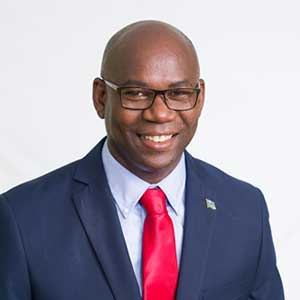 PRESS RELEASE – THE Saint Lucia Labour Party is alarmed at statements made by Minister for Local Government and Culture, Fortuna Belrose, indicating that artistes from Saint Lucia wanting to participate in CARIFESTA in Barbados in August will not be fully financed by government.

The SLP notes that when in government it appreciated the value of the arts to Saint Lucia and the hard work and commitment of the artistes and, therefore, funded the total cost of Saint Lucia’s participation in CARIFESTA.

Said SLP’s spokesman for Culture, Jerome Gedeon: “We believe that the government does not have its priorities right. No effort should be spared to encourage our artistes to excel and display their talents to the world. Government should reconsider how it uses taxpayers’ money and stop the unnecessary spending, like the excessive travelling of government ministers. I am calling on the government to support and fund the cost of the CARIFESTA contingent as was done by the SLP government.”

Gedeon added: “When one considers the treatment of the National Trust, the closing of the Derek Walcott House and the uncertainty surrounding the Cultural Complex, we can infer that the UWP government has scant regard for the arts and heritage of Saint Lucia.”