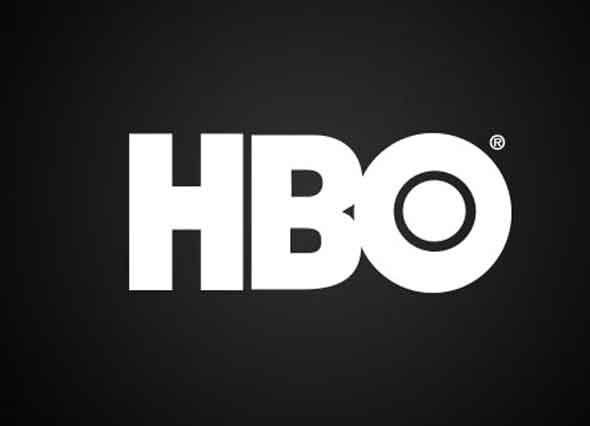 PRESS RELEASE – With Apple TV®, HBO GO Users Can Enjoy the Exclusive Content of HBO On the “Big Screen” at Home.

Apple TV® facilitates access to online content, allowing the users to choose the content they want to watch, whenever they want directly. Starting today, users of this device in Latin America and the Caribbean will be able to enjoy HBO GO on their TV screens.

HBO GO is currently available in the Caribbean market as a complement to the HBO/MAX premium pay TV package with participating operators at no additional cost and as a standalone service through Apple App Store and Google Play Store in Bahamas, Barbados, Guyana, Suriname and Trinidad & Tobago.

HBO GO is the premium digital platform that offers the best content of HBO channels with over 2,500 exclusive titles and without commercial breaks. The platform includes the best of Hollywood’s box office before any other subscription service, full seasons of HBO original productions, such as The Wire, The Sopranos, Six Feet Under and Game of Thrones, and a complete collection of international and independent movies. It also offers the option to live stream the HBO linear channel anytime, anywhere.

HBO GO can be accessed on any mobile device with iOS 7.1+ (iPad, iPhone, iPod Touch) or Android (OS 4.0+) operating system, and at www.hbogoca.com. HBO can also be enjoyed on flat screen TVs with Chromecast and AppleTV.

About HBO Latin America
HBO Latin America is the premium, subscription based, television network leader in the region, recognized for the quality and diversity of its exclusive programming, including: series, films, documentaries, specials and original productions. The content is transmitted in HD in more than 40 countries of Latin America and the Caribbean through its channels HBO, HBO2, HBO Signature, HBO Plus, HBO Family, MAX, MAX Prime, MAX Up and Cinemax. Its programming is also offered across multiple platforms, such as HBO GO and HBO On Demand.