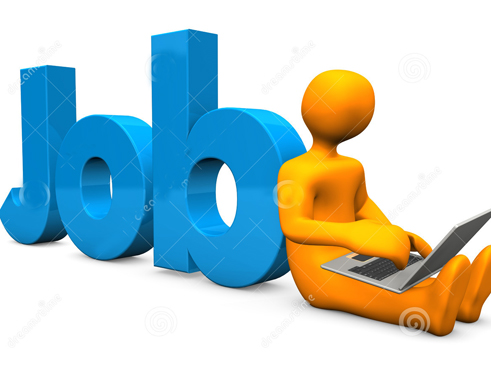 PRESS RELEASE – THE Government of Saint Lucia is encouraged by the latest figures released by the Department of Statistics which show a decrease in the unemployment rate for the first quarter of 2017 and has renewed its commitment to help create an environment to continue this trend.

According to the figures, when compared to the same quarter (January to March) in 2016, the unemployment rate has decreased from 22.1 percent to 20.1 percent. The youth unemployment figure for the two comparative quarters has also decreased slightly from 11,700 in 2016 to 10,700 in 2017.

According to the latest statistics report, Saint Lucia has seen increased activity in the areas of tourism, accommodation and food service activities, as well as increased employment in construction, financial services, education and manufacturing.

Meanwhile, Government remains very concerned about the figures as it relates to youth unemployment and the issue of under-employment, as well as the employability of the Saint Lucia workforce. Government is equally concerned about the latest figures as it relates to young men with the youth unemployment rate rising among males in first quarter from 35.3 percent in 2016 to 41.6 percent in 2017, compared to young women where it decreased for the same quarter from 39.2 percent to 35.6 percent. The latest report also tells us that Saint Lucia currently has a working age population of 145,000 with the labour force participation rate of 69.8 percent.

While addressing some of these issues in this year’s Budget, Prime Minister Chastanet noted that Saint Lucia had room to grow.

“Over the past decade, our unemployment rate has increased significantly from 14 percent in 2007 to above 20 percent where it has stubbornly remained,” noted the Prime Minister. “Youth unemployment has followed a similar trend and has remained extremely high at 43.1 percent. It is an extremely sad reality that over one-fifth — or 20 percent — of our productive labour force is unemployed and, by extension, this implies unemployed capital in that scenario. This, in effect, means that we have substantial capacity for expansion, growth and development.”

The Prime Minister and Government are optimistic that in the coming months we will continue to see more people being trained and employed in a variety of sectors, including Information Technology, Tourism, Agriculture and Infrastructure.

In speaking about the tourism- and construction-led strategy to create employment, the Prime Minister gave credit to such projects as the Royalton, which opened in February, and The Harbor Club, set to open towards the third quarter.

There are also a number of projects which are taking shape, especially in the south of the island, which include the OJO Labs Call Centre and the proposed DSH ‘Pearl of the Caribbean’ project. Coconut Bay also has plans for a 200-room expansion which is expected to employ a minimum of 400 people during construction and an additional 320 jobs on completion. Other major investments include Fairmont Saint Lucia Resort in Choiseul, Curio by Hilton in Rodney Bay, Honeymoon Bay Resort in Cannelles, the Range Development’s Black Bay Project and Sandals Resorts International’s addition of a fourth resort.

Government is also excited about the National Apprenticeship Programme (NAP) and new agricultural opportunities for generating income and employment in rural areas by expanding and diversifying production. Another area expected to increase employment is Government’s road infrastructure programme which is expected to be executed over five years with restorative works to be carried out throughout the island.

The Prime Minister stressed that the aim of Government is to create an enabling environment for growth of entrepreneurship and overall supporting the private sector by providing incentives, enhancing government support services, improving efficiency in the public sector and addressing the existing skills gap.

Said the Prime Minister: “We are currently working on a comprehensive incentives package which will create employment within the private sector and provide much-needed support to businesses within Saint Lucia.”