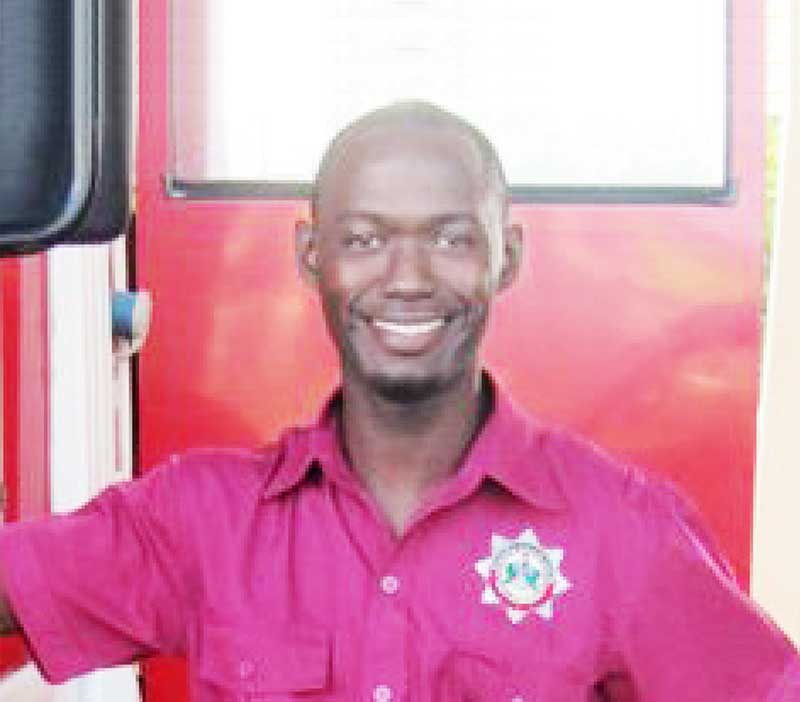 A RECENT release by the Fire Service Association (FSA) appears to be causing consternation among members of the St. Lucia Fire Service, after a period of calm.

The release, which formed part of an article that appeared in last Saturday’s edition of this newspaper, expressed the Association’s concerns about interviews conducted two weeks ago by the Public Service Commission (PSC) of some Divisional Officers of the Fire Service for the posts of Chief and Deputy Fire Chief.

The VOICE confirmed that several members of the Association are presently thinking of removing themselves from that body while others are considering withholding their financial contributions.

That member, who wants to remain anonymous, noted that statements by the Association, although factual, “were badly timed and do not reflect the views of the entire Association.”

But the Association’s Chairman, Shane Felix, is not perturbed by the backlash the recently-released statement may or may not be causing the Fire Service. He noted that the Association has never let up in its fight to see the Fire Service managed in the best manageable way possible and where disquiet and dissatisfaction within the Service become a thing of the past.

“Everyone (executive members) was aware I was going to speak on the media,” said Felix in relation to the statements expressed in the release.

“It is the same fight that we, members of the Association, have been fighting for many years,” Felix added, “which has always been the deterioration of relationships between management and staff representatives and what led to the deterioration.”

That deterioration had led to several allegations being made against the management of the Fire Service as well as a series of industrial action taken against certain moves made by management.

Many of the perceived wrongs within the Fire Service that were exposed by the Association over the years have also been exposed by a team from Britain that government hired in 2014 to conduct a review and reform of the Fire Service.

The team, among other things, reviewed the Fire Service’s organizational structure, the legislation that governs it, and the industrial relations climate and the promotions policy of the Service.

The British team presented its report to government early last year. The team was to advise on the governance of the Fire Service within the public service and consider whether it should remain under the jurisdiction of the PSC.

Further, the team was expected to conduct an assessment of the organizational structure of the Fire Service and recommend the optimum structure and configuration of a modern efficient Fire Service within the financial parameters in which it operates.

The team was also expected to evaluate the effectiveness of maintaining the Ambulance Service as part of the Fire Service and make recommendations for improvements, among other things.

It is still unclear whether any of the 37 recommendations made by the British team has been implemented.

What is clear, however, is that the Association is still fighting for improvements within the Fire Service, as noted by Felix who, in the release, noted that the appointment of any of the individuals currently serving in those acting positions will simply sink the Saint Lucia Fire Service into further decay.