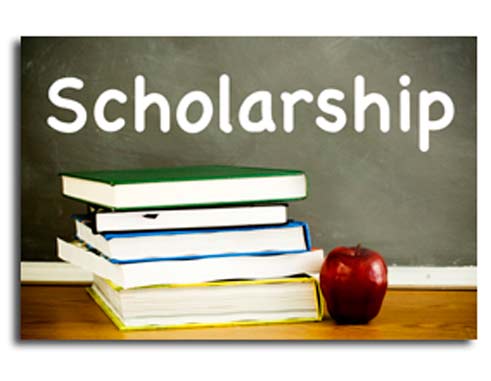 Qualified students were interviewed at the Embassy earlier and the awardees’ list will be released on the Embassy’s website on June 30, 2017.

Since the re-establishment of diplomatic relationship between the two countries in 2007, over 1,100 Saint Lucian students have applied for various scholarship programmes offered by the Government of the Republic of China (Taiwan), among them 134 students were granted scholarships. So far, half of the awardees have finished their studies in Taiwan and returned to Saint Lucia to contribute the expertise they acquired.