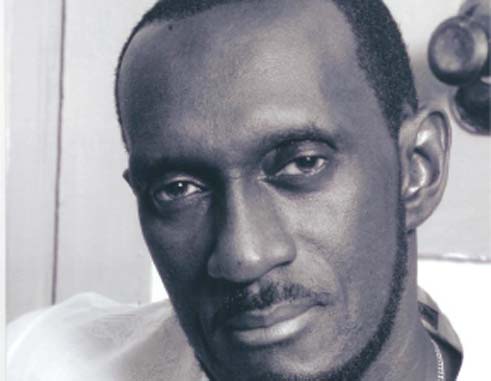 PRESS RELEASE – THE first two nights of Jazz 2017 under the rebranded Soleil Saint Lucia Summer Festival will be hosted by the Royalton Saint Lucia Resort and Spa.

The Jazz events, which were initially slated for the National Cultural Centre, will now be hosted by the Royalton at its brand-new Convention Centre which seats up to 600 patrons comfortably.

Officials at the Events Company of St. Lucia Inc. (Events Saint Lucia) – organizers of the Soleil Saint Lucia Summer Festival – are ecstatic about the inclusion of Royalton as a new venue.

Chief Executive Officer for Events Saint Lucia, Thomas Leonce, said: “We are delighted to welcome the Royalton as an official venue and sponsor for the inaugural edition of Saint Lucia Jazz under the Soleil Saint Lucia banner. We have no doubt that the Royalton will provide the perfect setting and the right ambiance for performers and patrons.”

From 7:00 p.m. on Friday, May 12, a fusion of jazz and Latin sounds from Malika Tirolien, and Danilo Perez with Ben Street and Terri Lynn Carrington will be featured.

The 5-Star Royalton Saint Lucia Resort and Spa has embraced the opportunity to host the first two nights of Saint Lucia Jazz 2017 under the Soleil brand. The Resort welcomed its first guests in February and boasts 352 rooms, 12 restaurants, 12 bars, a spa, watersports, a tour desk, other facilities and amenities. The Resort employs over 800 persons, the majority of whom are Saint Lucian.

Speaking on the hosting of Saint Lucia Jazz events, Acting General Manager of Royalton Saint Lucia Resort and Spa, Mauricio Zarate, said: “We are honoured to host the first two nights of the 2017 Saint Lucia Jazz in our state-of-the-art Convention Centre.”

He added: “The collaboration with the Saint Lucia Tourist Board and, by extension, the Events Company of St. Lucia Inc., is hopefully the first of many to come. We look forward to spectacular shows and the continuance of a mutually beneficial partnership. We wish all involved in Soleil a wonderful summer of festivities.”

Full details about Soleil — the Summer of Festivals — can be found at www.soleilsaintlucia.com