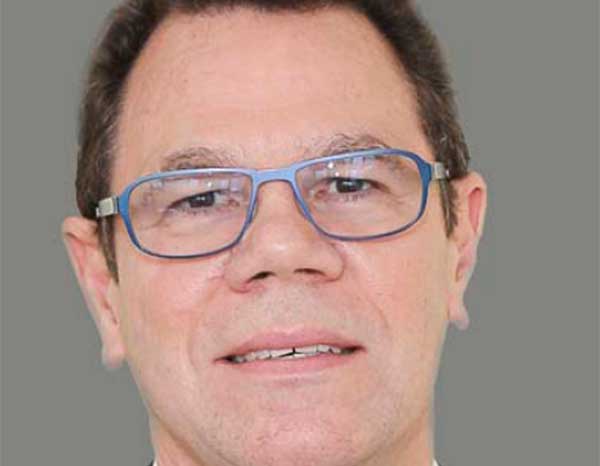 (PROVIDENCIALES, Turks and Caicos Islands) – Last Wednesday, President of the Caribbean Development Bank (CDB), Dr. William Warren Smith, urged regional leaders to focus on fully exploiting opportunities for deepening trade and investment within existing and new regional markets. This is necessary, he said, as the appeal of protectionism and inward-looking policies strengthen in several developed countries.

Dr. Smith made the comments during his statement at the 47th Annual Meeting of the Board of Governors of CDB in Providenciales, Turks and Caicos Islands.

“CARICOM must become the stepping stone to penetrating those non-CARICOM markets which still recognise international trade as a powerful underpinning for dynamic economic growth,” he said.

Dr. Smith noted that the region has made progress in integration, mentioning the Caribbean Free Trade Association, the Caribbean Community (CARICOM), the CARICOM Single Market and Economy (CSME) and the University of the West Indies, as examples.

“But, improving functional cooperation will not on its own resolve the development challenges facing our region. Our economies need to grow and they need to do so in a sustained way. For this growth to become a reality, the highest priority must be given to improving the competitiveness of our economies through building a business-friendly environment,” said Dr. Smith.

He also noted that Caribbean governments must do more to leverage the regional market, mentioning the potential of the cultural industries, tourism and agriculture.

Getting the enabling environment right
Dr. Smith told Meeting delegates that a closer embrace of CARICOM opens up the prospect for increasing trade, foreign exchange earnings and employment opportunities, principally for the region’s trained young people.

However, he said this strategy will only work if there are improvements in market access; the full enactment of the Movement of Factor Act, which removes barriers to the rights of establishment; and if the free movement, and consequent elimination of the need for work permits for a limited group of skilled workers, is fully realised.

“In addition to the failure to enact the requisite legislation, there is the reality of a scarcity of skilled workers in the region to meet labour market needs. As such, regional companies are forced to fill vacancies with workers from outside of the region, through the work permit regime. There is, therefore, urgent need for closer alignment between our region’s education system and the skills requirements of the business community,” Dr. Smith said.

He added that the benefits of integration needed to be more evenly distributed.

In closing, Dr. Smith reiterated that an intensified focus on international trade must be a central tenet of the Caribbean’s growth strategy.

“I am convinced that regional integration can be the Caribbean’s secret weapon for unlocking economic growth and enhancing the prospect of greater prosperity for our people,” he said.

Against that backdrop, he urged regional leaders to implement, “in full and without further delay, all of the outstanding provisions of the CSME.”

“In short, our region is calling on its leaders to have a laser focus on doing what is right, not what is easy,” he said.

Attendees at the opening ceremony included the Bank’s Board of Governors, Board of Directors, Ministers and other Government officials, private sector representatives, members of civil society and academia, and media.

The Annual Meeting highlights the impact of the Bank’s investments in its 19 borrowing member countries. During the two-day event, stakeholders also took part in strategic discussions on resolving some of the Caribbean’s most pressing economic and social development issues.