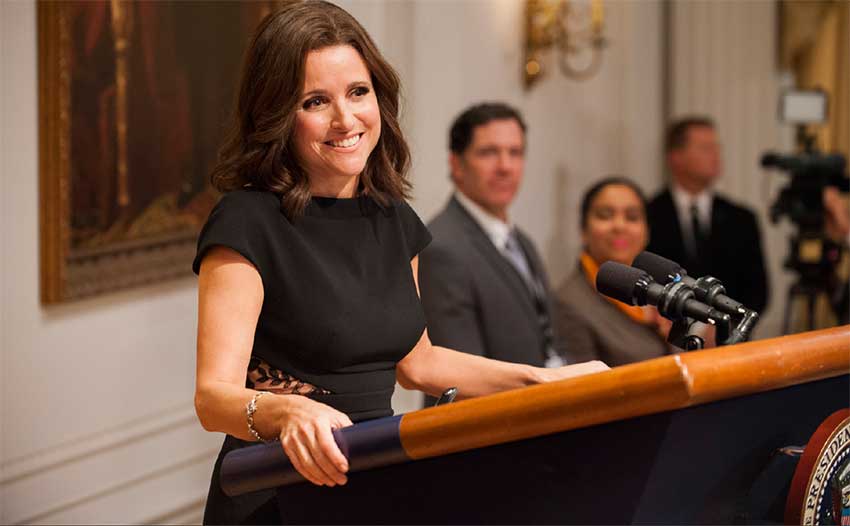 PRESS RELEASE – (MIAMI, Fla., May 25, 2017) – HBO has renewed its original comedy series, Silicon Valley and Veep for a fifth and seventh season, respectively. The new seasons for both programmes will premiere in 2018.

All past and current episodes of Veep and Silicon Valley are available exclusively for subscribers on HBO GO, the premium digital entertainment platform. Subscribers can access HBO GO by visiting the websitewww.hbogoca.com on any desktop or laptop computer (PC or Apple) or by downloading the mobile app on devices with iOS (iPad, iPhone, iPad Touch) or Android (OS 2.3+) operational systems. The platform is now available with Chromecast, allowing viewers to transmit their favorite HBO GO content to their TV screens.