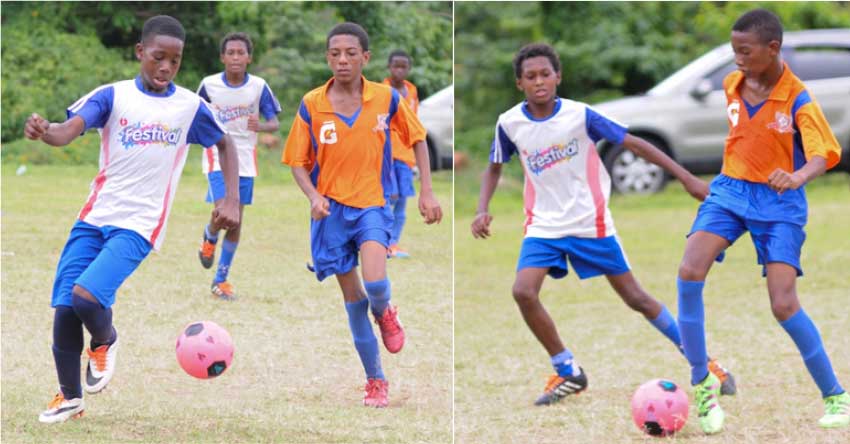 In games played on Saturday, Flow Lancers FC defeated VSADC 4-3 in a penalty shootout after the scores were locked at 0-0 after regulation time.

The second game ended in similar fashion with Big Players winning 5-4 in a penalty shootout over Valley Soccer after the game ended 0-0 after regulation time.

In the third quarterfinal, First Touch Pioneers defeated T Valley FC 3-0 with goals from Marlon Nurse in the 25th and 28th minutes and Riokeliue Joseph in the 34th minute.

On the resumption of play, Miller Alcee put Northern United All Stars further ahead in the 31st minute and that’s how the score-line remained until the final whistle.

Meanwhile, in semifinals matchup scheduled for this Sunday at the Grand Riviere Playing Field, First Touch Pioneers play Flow Lancers FC from 1:00 p.m. and Northern United All Stars will come up against Big Players at 3:00 p.m.