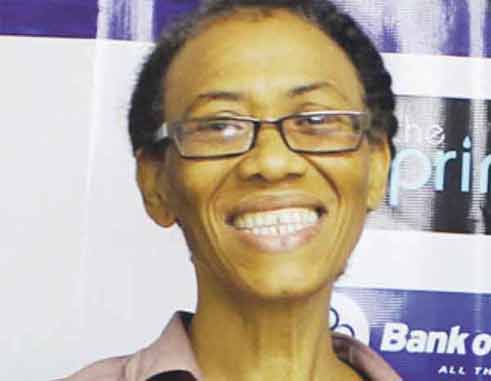 Slated for tomorrow at the Finance Centre Point Seraphine, this year’s Telethon has a target of $200,000.

Funds raised from the event supports the organization’s programmes of assistance to socially- disadvantaged Saint Lucians.

The NCF was established specifically to make financial, material and other forms of social support accessible to the economically-vulnerable. Through its annual Telethon, the NCF provides scholarships for underprivileged children, assistance to elderly, the homeless, persons with disabilities, as well as inclusion programmes for youth at risk, and healthcare funding for persons with serious medical conditions.

The NCF also actively promotes the values of giving back by publicly recognising and celebrating people who participate in its donor-advised programmes, which allow benefactors to deposit funds towards a specific cause that is managed on their behalf by the NCF. This year, the National Telethon will salute Mrs. Hermina Amos, who for well over ten years funded three scholarships annually for eligible children from the village of Laborie.

In her brief remarks, Henry lauded the NCF which, she said, promoted similar values as the CIBC FirstCaribbean Unsung Heroes initiative which ran from 2003 for nine years, becoming the flagship for volunteerism in the Caribbean.

“It is our hope that Mrs. Amos’ story will inspire more benefactors to come forward because in these situations, everyone is blessed,” she added.