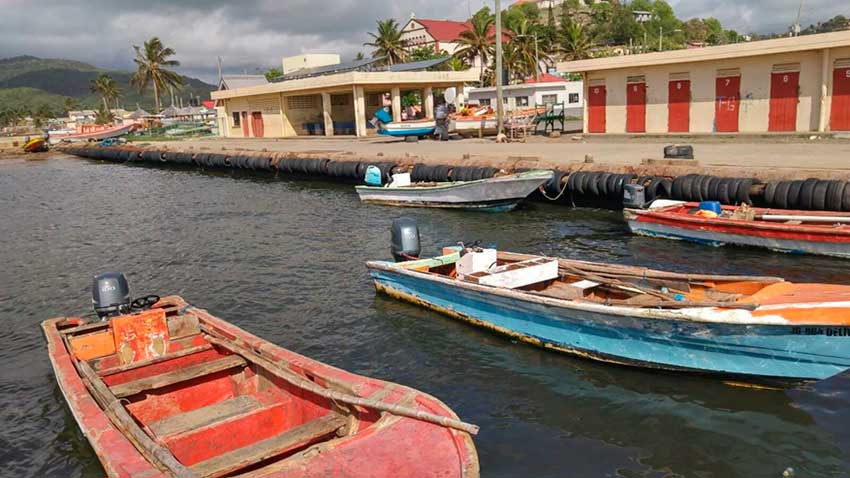 THE Dennery Fishermen’s Cooperative, presently under the Receiver Manager, has once again come to the aid of its members with the rehabilitation of the Dennery Fishing Complex’s Landing Bay.

According to the Operations Supervisor, Agnita Thomas, “Many fishermen complained of the inability to land their daily catches and some even suffered financial hardship with damage to their boats and equipment due to the broken down buffer at the landing site.”

Thomas said that since the complex was completed in February 1994, the landing bay rehabilitation marked the first major works on the site.

The project has brought much relief to fisher-folk, who have also expressed their gratitude to their Cooperative for alleviating the major problem that they faced.

The Fishermen’s Cooperative and Community Credit Co-operative affirmed that this is only phase one of the complex’s rehabilitation. The next major project will be the desilting of the complex.

The Dennery Fishermen’s Cooperative was established in September 1978 to cater to the needs of and provide quality service and support to the fisher-folk in the community.