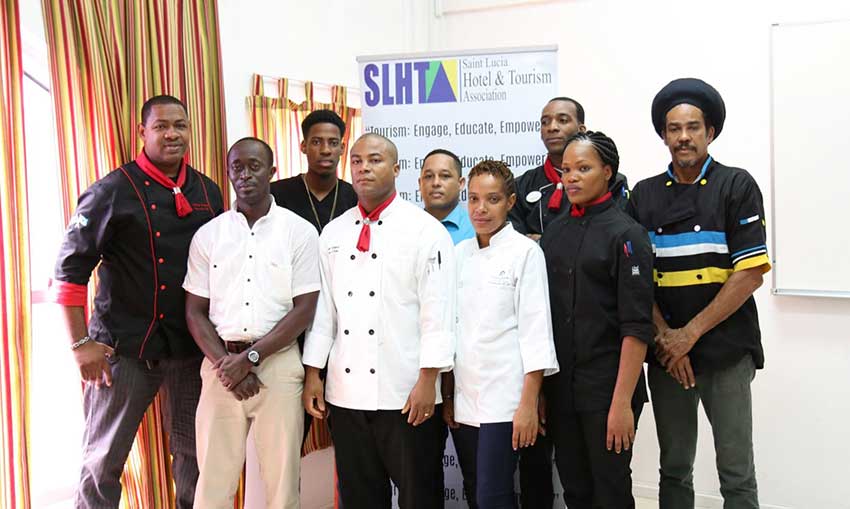 The event is expected to draw participation from 14 islands and will be held from June 2-6 at Hyatt Regency Miami.

This year is no different for the Saint Lucia National Culinary Team as they prepare and practice every weekend as a team, perfecting their signature dishes using as much locally-grown produce as possible. Although this year’s team has never participated in the event before, they are confident that they can secure enough gold medals to win the coveted title of Caribbean National Team of the Year.

The team will host their final fundraising practice dinner at Capella Marigot Bay Resort & Marina on Saturday, May 27 from 7:00 p.m. Tickets are $159.00 per person and the event is open to the general public.