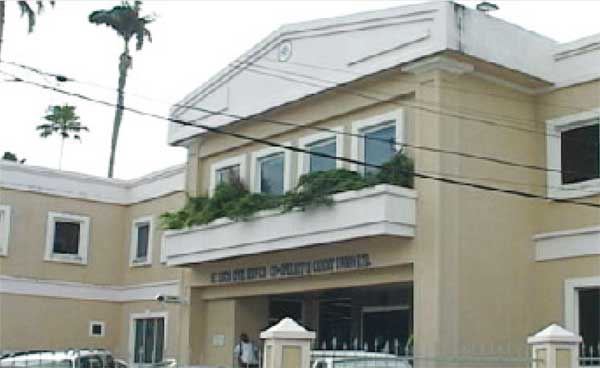 ST. LUCIA’S two largest trade unions are at war over claims that both are poaching on each other’s members.

The charge was made by the Civil Service Association (CSA), which the National Workers Union (NWU) has since denied. The CSA claims that the NWU was trying to become the representative union for monthly-paid workers of the Water and Sewerage Company (WASCO) Inc., which it now represents.

Mac Stephen Aubertin, Deputy General Secretary of CSA, made the charge last week on the same day monthly-paid WASCO workers were voting to either stay with their present representative or switch to another trade union.

“When it comes to unity we expect trade unions to unite with other trade unions. But what is happening here, I suspect, is what is called trade union capitalism,” Aubertin said.

According to Aubertin, the mantra of trade unions should be “unity, unity, unity, because unity is strength, and the more united workers are, the more strength you have in fighting the adversary.”

“If you find workers at WASCO, LUCELEC or anywhere else complaining about the level of representation given by the CSA or the Seamen’s Union, the first thing you do is to contact your brother or sister trade union and say, ‘Listen, your members are approaching us with certain concerns, please check it out and see if you can correct it.’ But what happened there was a sort of undercover type of situation. The NWU has gone after our workers. They know we have been in negotiations with WASCO for over a year,” Aubertin said.

The NWU declined comment when first asked to respond to Aubertin’s comments. However, this week it issued a statement, claiming that the recent poll conducted among the monthly-paid employees of WASCO was a decertification poll.

“A decertification poll is an internal affair between a recognized trade union and members who are dissatisfied with the quality of representation being provided by their trade union. The ballot used in this poll simply asked the dissatisfied workers whether they want to be represented by their current trade union. The National Workers Union (NWU) never represented the monthly- paid workers at WASCO. So it is dishonest for anyone to imply that the National Workers Union appeared on any ballot,” noted the NWU in its statement.

“It is very interesting that the spokesperson for the CSA is busy distorting the reason for a decertification poll rather than being proactive on the issues at the Saint Lucia Marketing Board, Radio Saint Lucia and the Public Service. The lack of concern for these employees may be a convenient ploy to facilitate the non-trade union public relations stunts of the spokesperson,” ended the NWU statement.

The NWU said that employees only apply for their trade union to be decertified if the workers are not being properly represented. What is evident from the recent poll is that a number of WASCO’s monthly-paid employees are dissatisfied with the CSA’s representation.

Meanwhile, the CSA said monthly-paid employees of WASCO voted to decide trade union representation and that they “resoundingly and emphatically sent a message to the Union poachers that they wished to and would remain with the tried and tested St. Lucia Civil Service Association.”