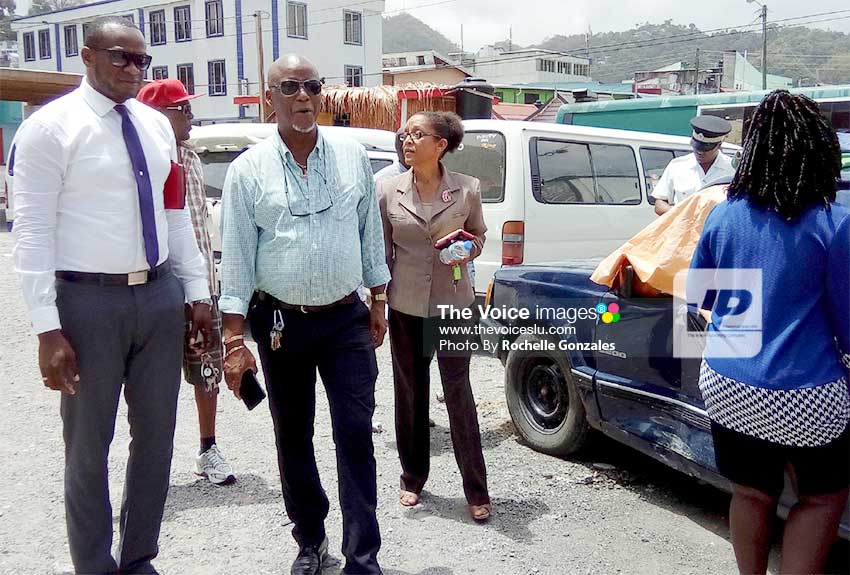 The idea behind the tour was the creation of a route for tourists who want to walk the city to experience its many sights and sounds, colours and ambience, style and charm, character and grandeur.

Francis who spoke to The VOICE briefly said the tour was necessary as too often tourists are seen on certain streets in the city, like Darling Road, Calvary Road and other places, at a loss as to their next move.

The group from the CCC also wants derelict vehicles on the side of roads to be removed, owners of parked vehicles in unauthorized places to heed warnings, and observed the state of the CDC buildings as the CCC will soon take over its maintenance and overall management. The CCC also wants unsightly empty lots cleaned and dirty spots cleared, among other things.