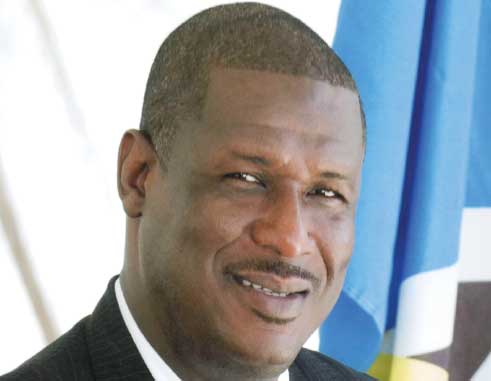 THE years-old disagreement between St. Lucia Electricity Services Limited (LUCELEC) and the Civil Service Association (CSA) may come to an end soon as the contentious matter has been handed over to a Labour Tribunal for resolution.

The matters before the Tribunal are the issues relating to the retirement age and grade structure for employees in grades one, two and three.

These issues have their origins in the 2011–2013 triennium negotiations and which became more pronounced late last month when line workers of grades one, two and three called in sick.

The sickness spell also affected workers in grades four to nine, which include supervisory and middle management staff, who also began calling in sick, although they are represented by another trade union, namely the National Workers Union (NWU).

Despite the Tribunal’s intervention, normalcy has not yet returned to LUCELEC as employees are still reporting sick and engaging in sit-downs and other measures to show their disapproval at the delay in dealing with their grievances.

Just before the Tribunal came into the picture, King had attempted to smooth matters over with the two parties via mediation.

“We were able to agree on at least three or four of the five points that were raised with the exception of the grade structure, which the union is claiming LUCELEC had originally promised to include in the bargaining arrangement,” King said.

He added: “So we arrived at a deadlock at mediation and the matter has now been referred to the Tribunal. There’s expected to be normalcy in operations while the Tribunal sits to negotiate and to arrive at a final determination.”

Both sides earlier this month had shown their readiness to appear before a Tribunal to argue their side of the disagreement, with the CSA stating it had a strong case.

Neither LUCELEC nor the CSA has so far linked the abnormal situation at the company to the impasse that is causing friction between them.