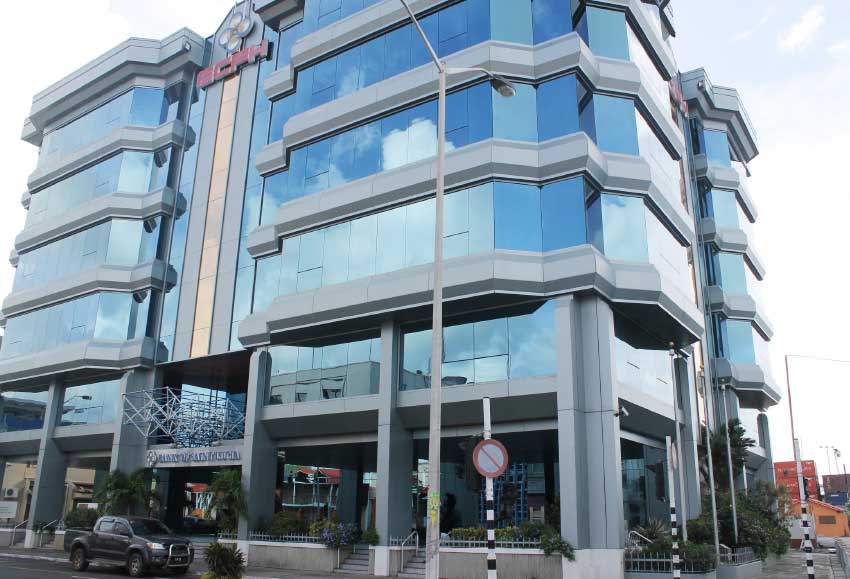 THE Executive Directory of St. Lucia Chamber of Commerce, Industry and Agriculture has called for an end to prank telephone calls as such calls take a toll on the profitability of businesses in the country.

Brian Louisy was commenting on the frequency of calls made to business places this week. He wants persons making such calls to stop the practice as it is appalling.

Police have responded to four of such calls so far this week forcing the evacuation of the buildings and those nearby to search for the explosive devices purported to have been placed there, and on all occasions coming up empty handed.

The businesses have all been forced to suspend operations wasting several hours that could have been put to gainful use by employees.

The sudden swell in prank calls of this nature is not new as this has happened before causing businesses to air their annoyances at the disturbances caused.

Louisy remembers members of the Chamber complaining about the loss of hours in the past due to the frequency of such calls.

“Members have raised complaints in the past over the loss of profitability these prank calls have caused but I cannot say they have complained in recent times,” he said.

“Such calls”, Louisy said, “are appalling and something has to be done to stop them”.

On Monday Bank of St. Lucia on Bridge Street and its branch on the Waterfront received calls of a bomb on their premises, as well as the court at La Place Carenage which was in session. A bomb scare was received in for the building housing Monroe College, Servitech and the offices of Heineken at Vide Boutielle.

Police are warning citizens about making such calls as they have the protocols to detect the calls origin and effect an arrest.

They are directing persons to the part of the Criminal Code which refers to bombs, hoaxes, sending messages or articles to alarm or injure other persons:

Section 362 (2) of the Code states that a person who communicates any information which he or she knows or believes to be false to another person with the intention of inducing in him or her or any other person a false belief that a bomb or other thing likely to explode or ignite is planted in any place or location is liable on conviction on indictment to imprisonment for five years or on summary conviction to imprisonment for two years.

Each call reporting a bomb at a business place is treated seriously by the police bomb squad.