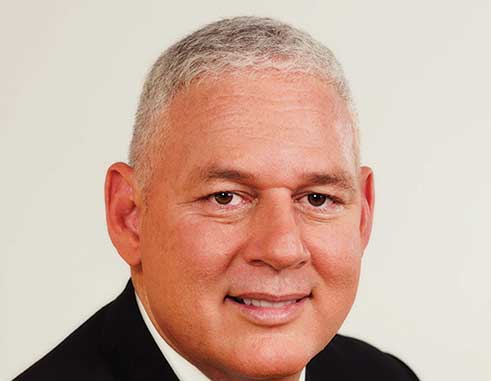 THE spate of homicides that shocked the nation in January has continued into the new month and the concerns of St Lucians rise further. Where or when will the respite come is anyone’s guess but the debate goes on and at least we are keeping the issue in focus.

In our issue of Thursday, the Prime Minister weighed in on the situation and made some very pointed remarks, although some of them were not new. It is always a positive and encouraging thing when the leader of the country demonstrates an understanding of the issues confronting his people. The challenge, however is to come up with the ideas and solutions to turn the situation around.

The fact of the matter is– and it is good to see many more people have been coming around to that point of view—that the problems of crime that we are experiencing have their genesis in a range of social issues originating in our homes that combine to produce the storm that we are now facing.

From teen pregnancies to dysfunctional families, from poor child rearing and lack of parental guidance to juvenile delinquency and under-achievers in the school system, St Lucia has over the years been mixing a cocktail that has become potent and lethal. As far as this newspaper is concerned, indications of these problems have been with us for the last three decades. We have ignored them and even now, we continue to ignore them at our own peril.

The side effects of this lethargy also have severe economic implications for our country because of the pressures they place on social services like education, health and housing, and later on the justice and penal systems, on employment and so on. It’s as if the nation now has to institute some system of training for young people in such matters as parenting and the responsibility that goes with it, even while they are in school.

The Prime Minister made the point about generations of impoverished girls having children before age 16 and then having another one or two more by the time they are 21. This has been the reality in St Lucia for some time now. Many children are being born, who in time will become a burden on the state and its various services because of improper upbringing, abandonment by parents and the lack of purpose and direction in their lives. These are the kids who grow up with little or no understanding of human or societal values. They would commit serious crime, including murder and not even be fully aware of the real implications of their actions until they are sitting in a police station about to be charged or to be jailed. It is no accident that there is such blatant disregard for human life in our country at this time, demonstrated mainly by angry young men who feel that they have nothing—not even their own lives–to lose, if it came to that.

It is a very serious situation that we face in St Lucia at this time and it’s going to get worse if no attention is paid to it. The ball has been dropped for too long. We have to pick it up now and turn things around or we will continue, collectively, to pay the price.