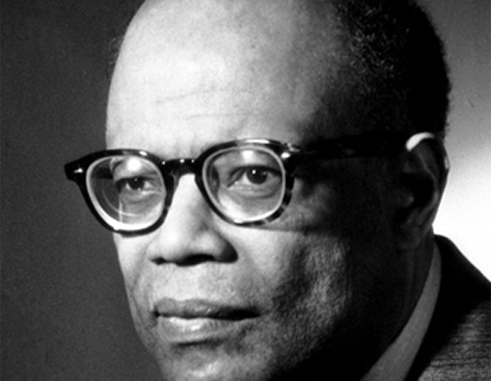 IT is encouraging that despite the bleak nature of the global economic picture that Saint Lucian business people can still find some light at the proverbial tunnel and excel. It is also inspiring that some dared to venture into unknown territory only to find themselves, proving that success and achievement are possible once one believes.

The recently-held St. Lucia Business Awards served as another reminder that ingenuity still exists among us. Take, for example, the case of Jameson Alphonse who incorporated hydroponics technology into his, Choiseul farm to produce lettuce at a faster rate. Despite making the switch just a year ago, his decision earned him three trophies – the most given out this year – the Green Award, Idea of the Year Award and Prime Minister’s Award for Innovation.

Alphonse’s success should serve as a model, especially to the youths who have virtually given up on agriculture, which is often seen as “old people’s work”. It also proves that he is willing to adapt to the new dispensation that calls for rigid research and a determination to turn theory into practice.

Not all Saint Lucians can follow in Alphonse’s exact footsteps because not everyone owns land. But what he has demonstrated is that he was able to transform a good idea into a great business idea that produced increased lettuce yields. In doing so, he managed to reduce his reliance on the use of soil to produce his crops. The business community was smart enough to reward him justly with his recent honour.

If the seeds of hope do not create some sense of will in those repeatedly lamenting that opportunities do not exist, then virtually nothing else will. That many people believe that they have to leave these shores for so-called greener pastures when others are using the problems here to create possible solutions should cause us to pause and introspect.

Sometimes it must take a living example to prove to us that we are worth more than our problems. Sometimes reading something motivational in a book can be construed as utopian. But having lived it and succeeded at it, there is no denying that Alphonse’s theory of success is akin to the spirit of our Nobel Laureate, Sir Arthur Lewis’s principle of developing not only a country – but also the self.

Sometimes we need to take a hint.