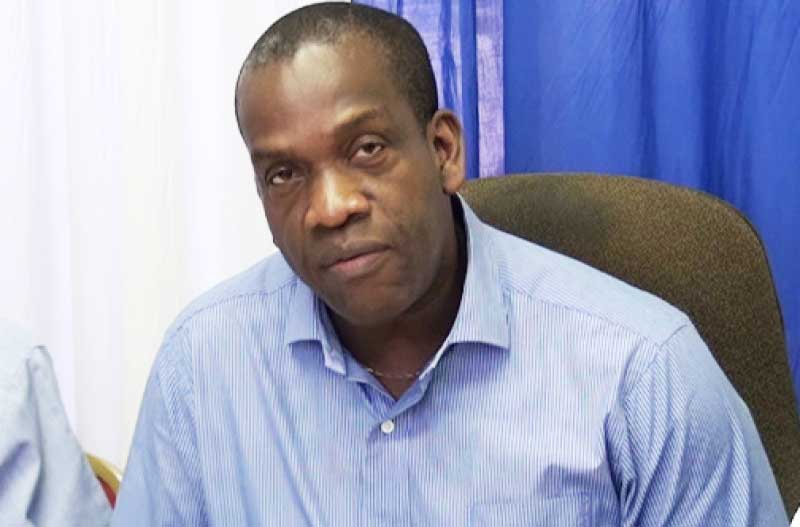 Opposition Leader Lennox Linton said the demonstration to be led by the “Patriots of Dominica” will gather in the capital to demand the resignation of the entire government.

Minister Skerrit has already instructed his lawyers to pursue legal action against Linton over remarks made in regards to the controversial Citizenship by Investment Programme (CBI).

Under the CBI, Dominica like several Caribbean Community (CARICOM) countries offer foreign investors citizenship in exchange for a significant investment in the socio-economic development of the country.

Last month, Skerrit and the Dominica government denied that the head of government was under investigations in the United States following the arrest of an Iranian national, who had in the past been the holder of a Dominican diplomatic passport.

Social media reports had claimed that an unnamed US agency was investigating Skerrit in relation to Iranian Ali Reza ZibaHalatMonfared, who was detained in Iran’s biggest fraud case..

In his broadcast, Linton said that this happening in Dominica is “unacceptable…and we are saying it is time for this government to step down and that will be the call on Tuesday in the capital city.

“We have advised the police that we will be having a meeting in the city…close to the financial center where the offices of the government are located, where the office of the Prime Minister is located. These buildings belong to the people…so the people want to come there to make a statement”.

Linton also sought to distance the UWP from other activities planned for Tuesday, saying “any statement suggesting violence, suggesting attacks on peoples’ lives and property, suggesting that anybody should be arrested …is not coming from the United Workers Party.

“These are propaganda tools employed by our opponent to provide excuses and cover for the police to take on supporters and peaceful people who will assemble in Roseau on Tuesday,” he said supporters who are coming to ask for the resignation of the government “should not worry, the gathering is going to be peaceful because we are a rule of law people”.