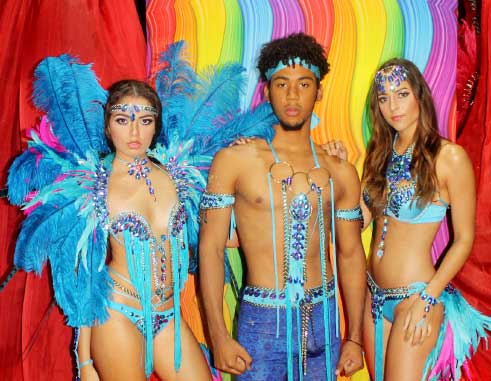 LEGENDS Carnival Band seems set to dominate the road with its theme, “Illusions of Bombay”, this carnival season and reinforce its tagline of being legendary.

At its official band launch in Rodney Bay on Sunday, scores of revellers, band members, sponsors and supporters saw plans for this year’s attractions from the relatively young but vibrant band.

Band Director, Jenna-anne Gaston, told The VOICE that while its initial participation in carnival was as a section attached to Red Unlimited Carnival Band in 2013, the band began competing a year later and plans to enhance the cultural event and win a few titles. The learning process thus far, she said, has not been easy, but worth the effort and time.

“Carnival is challenging but it’s also an exciting game,” Gaston said. “I guess that’s why we keep waking up every year and deciding to do it again. I think Saint Lucia’s carnival is growing (and) we have perfect positioning on the calendar so that we can really capture a season. It just has to do with the brands and bands being able to put a good package together with the promoters to make (it) very spectacular.” 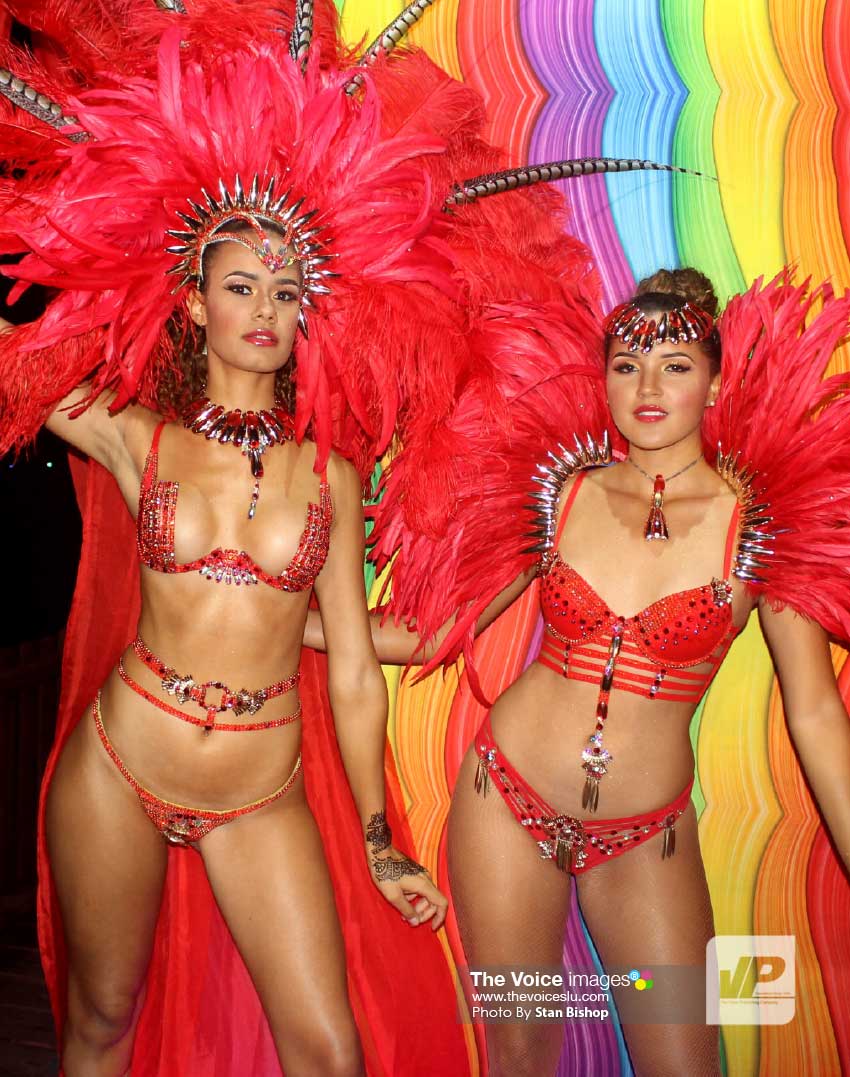 The four sections are as follows:
• Dhanji Street (orange section) portrays a historic street by the same name in Mumbai where jewellers peddle their trade, often shadily.
• Swadeshi (red section) portrays one of the first textile mills in Bombay. This is also the “Epic” section, also known as the Machel Montano section, in which members of the Trinidadian soca star’s entourage – including his tour DJ – are expected to share in the fun.
• Mithi River (blue section) portrays one of Mumbai’s former main storm water resources prior to it becoming polluted over the years.
• Sita (brown section) represents the goddess of the earth and Mumbai’s folklore. 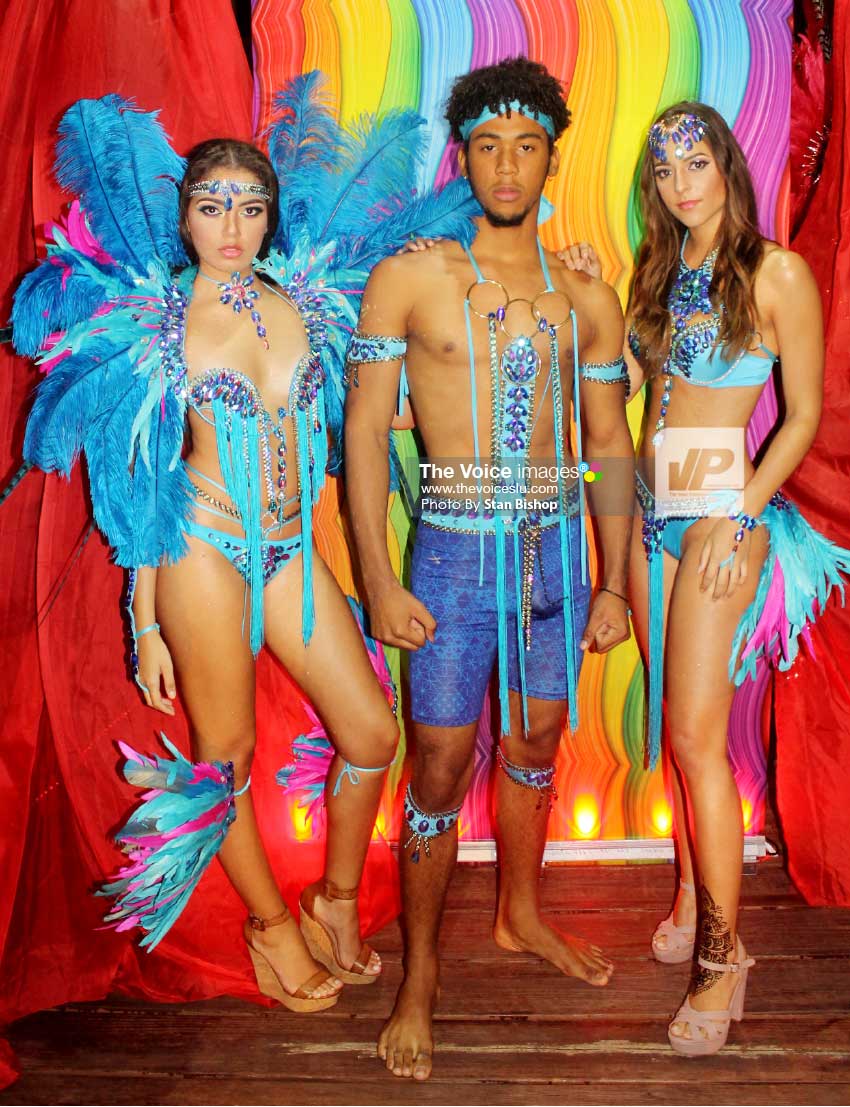 Since its initial run, the band has continued to grow in numbers. Last year, nearly 200 revellers jumped with Legends and Gaston said the aim is to double that figure this year, adding that the band does not foresee crossing that 400-member threshold. Moreover, Gaston said that while winning titles is among the band’s many goals, portraying strong themes takes precedence. 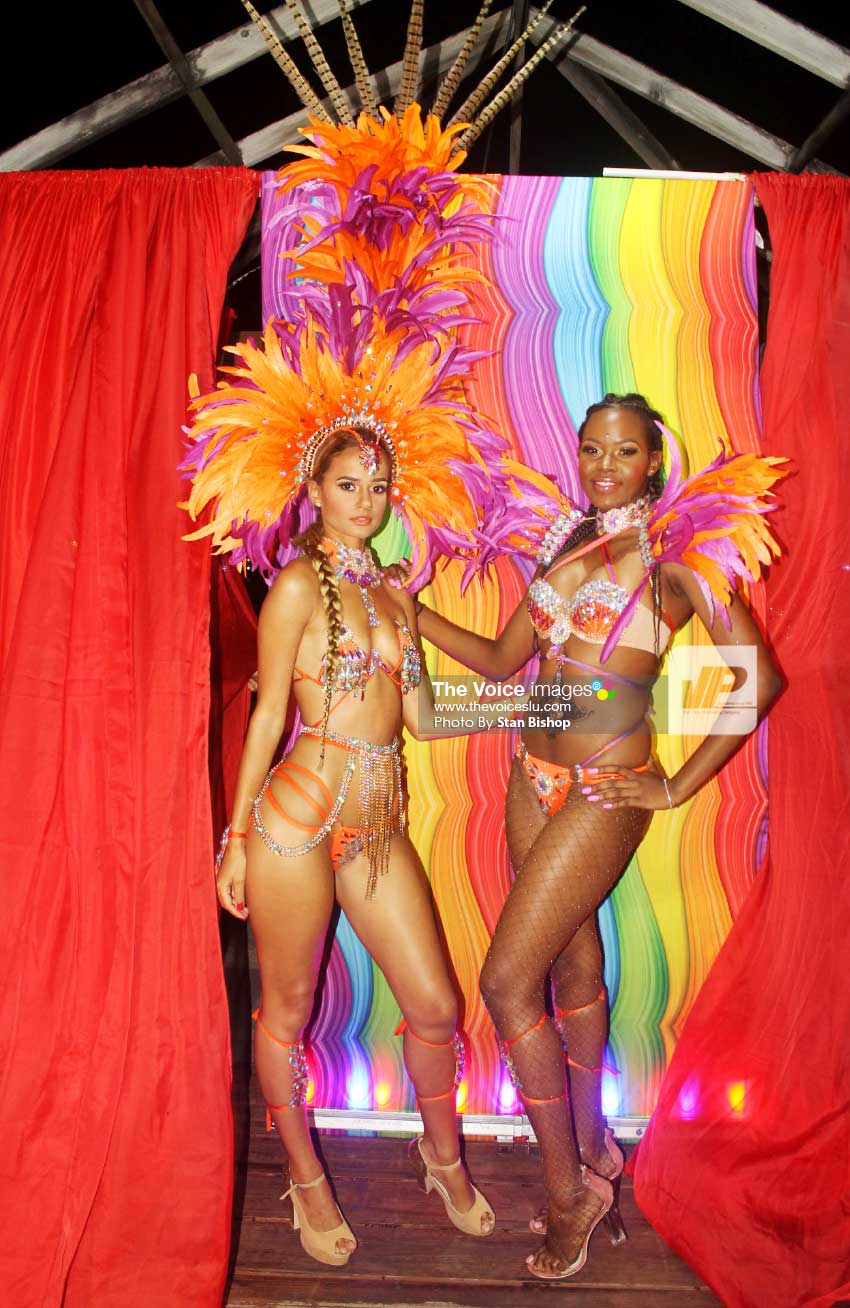 Director of Carnival, Teddy Francis, who was present at the launch, said plans are already afoot towards making this year’s carnival product a major success. He encouraged band members to keep raising the standard so as to make it even more attractive.