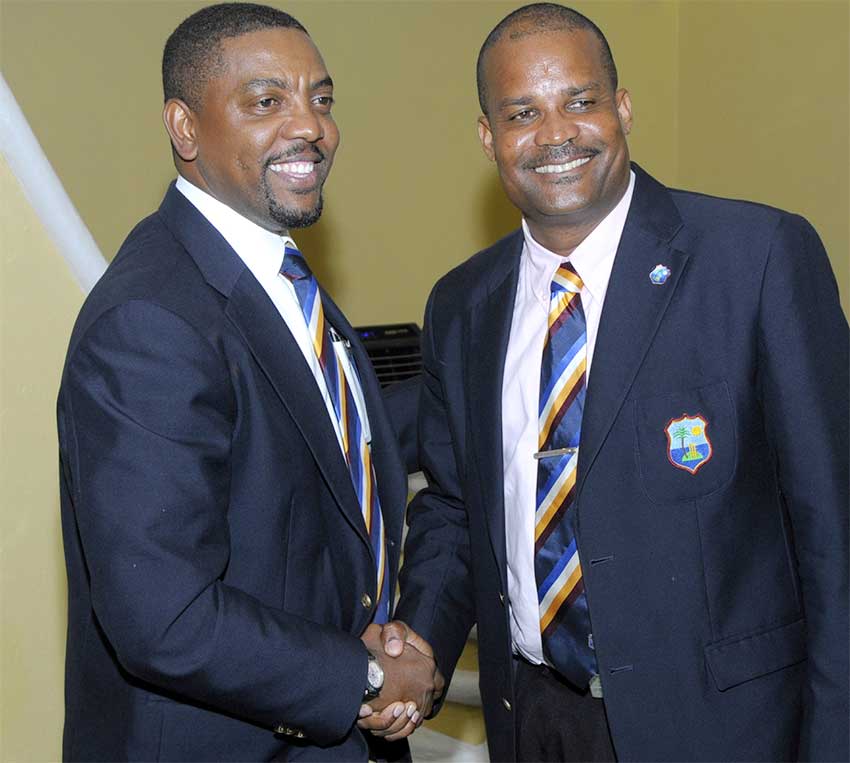 ST JOHN’S, Antigua – Current President and Vice President of the West Indies Cricket Board (WICB), Dave Cameron and Emmanuel Nanthan will be the only candidates for the election, due on Saturday, March 4.

The Corporate Secretary, VerlynFaustin, confirmed that Cameron and Nanthan were the only two nominees received for the posts of President and Vice President respectively.

Both Cameron and Nanthan have already served two year terms in the respective positions. The posts will be ratified at the Annual General Meeting (AGM) also due on the same day. The election and AGM are scheduled for Antigua.

The President’s Report and the Audit Risk and Compliance Report (ARCC) will be received at the one-day meeting. The ARCC Report will be an update on the risk and compliance environment of the WICB.

The meeting will be streamed live on www.windiescricket.com and is scheduled for a 9:00 a.m start.

The meeting falls on the day between the first two one-day-internationals (ODI) between the West Indies and England, March 3 & 5 in Antigua. The third ODI is scheduled for Barbados March 9.