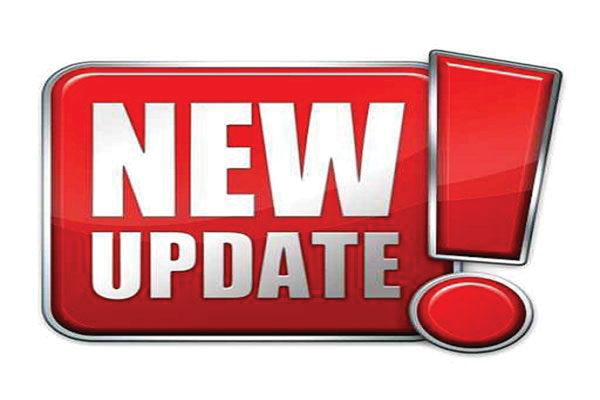 Prime Minister Allen Chastanet says he has been brought to tears over the number of murders in St. Lucia last weekend and has summoned a meeting with police and officials from the Ministry of Social and Family Development later on Monday.

“It is heart-breaking to have learned that the lives of five young persons were cut short over the weekend. It really brings me to tears to know that we would rather resort to violence to resolve our differences than to seek help from the relevant authorities.

“My heart goes out to the families of these young men. God alone knows what they are going through. No parent should have to bury their children as a result of such violence,” Chastanet said in a post on his Facebook page.

At least six people were killed in various incidents here over the weekend and police Sunday night detained one woman in connection with the fatal stabbing of an unidentified man believed to be in his early 30’s at Grande Rivere, Corinth, a community four miles north east of the capital.

The stabbing took place just hours after two men, identified as Gillan Charles, 37 and Dequan Joseph, 16, were shot dead at Jacmel, a west coast community while a third was seriously wounded and rushed to hospital.

A law enforcement official reported late Sunday that the third victim, identified as Kyle Richard, has since succumbed to his wounds.

In another incident, police shot dead an unidentified man in Marigot, south of here, while Shermia Clercin, 28, who was shot multiple times over the New Year’s holiday, succumbed to his injuries early Sunday.

The island recorded its first murder Friday when Jeremie St.Martin, a ‎21year-old resident of Gros Islet, north of here, was found at his residence with gunshot wounds.

Prime Minister Chastanet, who last Thursday, told reporters that criminals were the enemies of St.
Lucia, said he would be meeting with the Royal St.St. Lucia Police Force and officials from the Ministry responsible for Social and Family Development “to see how best we can deal with this alarming situation. “I will keep you informed about the discussion as the week progresses,” he added.

Last week, Chastanet said that while his administration would be seeking to beef up the police service with new equipment, the emphasis in the first six to eight months will be on the judicial system.

Chastanet disclosed that more money will be spent on employing more magistrates and judges and increasing the number of court houses.