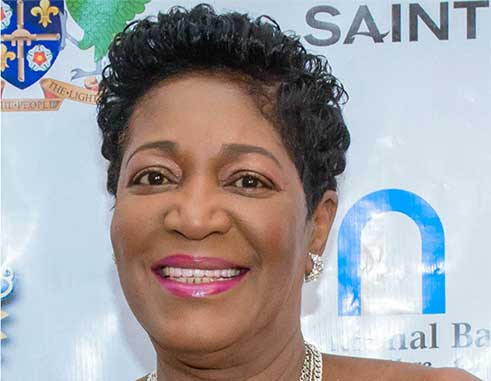 Mrs. Berthia Parle, who has been the brand flag bearer for over two decades, will be relinquishing the General Manager’s position at the Bay Gardens Beach Resort and Spa, in order to focus her attention on preparing the Bay Gardens brand for expansion and diversification. In the coming weeks, she will step away from the active day to day management and will serve as a special advisor to the Board in charge of Business Development.

Ms. Gustave’s all around operational excellence has been recognized by the board, due to her ability to run the Bay Gardens Beach Resort and Spa as acting General Manager often on long stints on many occasions.

Chef Dave Parker, who also has been with the company for many years starting as an Executive Chef, has been appointed Assistant General Manager of the Bay Gardens Beach Resort and Spa. Chef Parker’s reach and responsibilities have been expanded to many other areas of operation in the past few years, due to his interest in seeing the properties develop in all departments. Having presided over consecutive years of improved performance in the fastest growing department, Chef Parker, a two time winner of the Manager of the Year, has gone from being the Executive Chef of the Bay Gardens Beach Resort and Spa, to becoming the Food & Beverage Director of all three resort properties, and will continue this extremely critical role while being the Assistant General Manager.

“With these key leadership changes, we hope to continue to provide excellence in service to all our guests and partners” said Executive Director, Mr. Sanovnik Destang.
These leadership changes will take effect on March 1, 2017, as all four individuals will be very busy over the coming weeks as they adjust to their new roles.