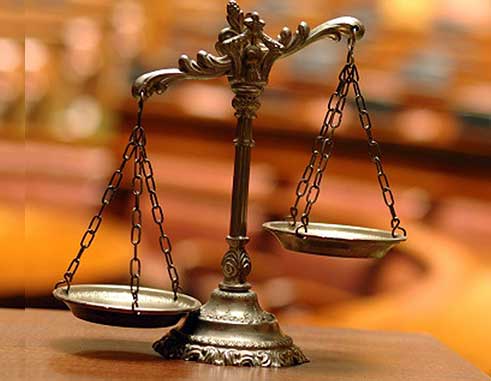 ST. GEORGE’S, Grenada, CMC – Caribbean non-governmental organisations (NGOs) are being encouraged to sign onto a code of conduct and ethics that will guide the future operations of NGOs in the region.

A senior official of the Barbados-based Caribbean Policy Development Centre (CPDC), which is implementing a three year project aimed at improving civil society effectiveness in regional development and integration processes in the Caribbean Forum (CARICOM), said that the code is to provide a transparent format where NGOs can report to donor, state, membership and the wider general public.

“One of the responsibilities in the code is financial management, the NGOs are going to commit to ensuring that they run their finances accountable and transparent,” said Shantal Munro Knight, noting that within the Caribbean there is little or no legislation or policy for the governance of NGOs.

“So for instance like making financial statements available to the public, making sure that they are accountable to the highest financial standard that operates, whether it’s an audit or other forms,” said Munro-Knight, who participated in a one day awareness workshop here on the proposed document.

She said the code also focus on issues such as NGOs relations with other stakeholders including political organisations.

“For instance there is a provision about our relations with political parties, it provides to make our involvement as partisan and not political,” said Munro-Knight, who acknowledged that there were some concerns within the NGO community regarding the code.