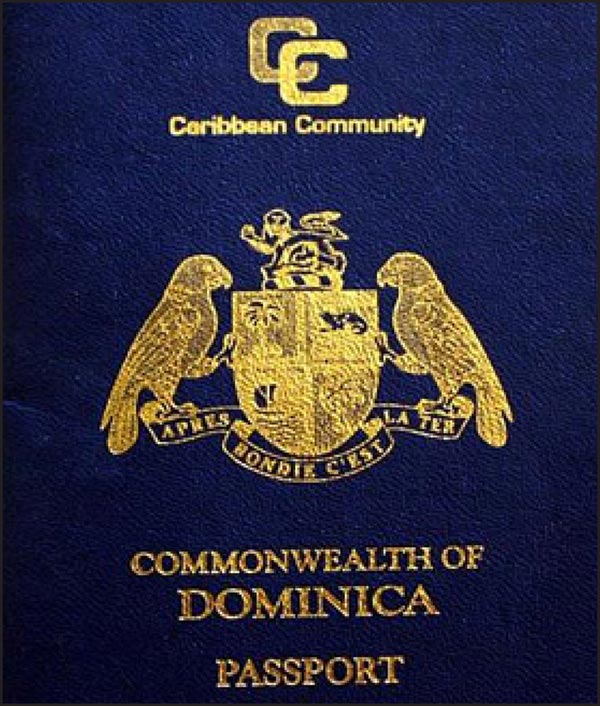 ROSEAU, Dominica, Jan 27, CMC – Opposition Leader Lennox Linton has called for a public inquiry into the controversial Citizenship by Investment Programme (CBI) and hinted at the possibility of his United Workers Party (UWP) staging street demonstrations in support of the call.

Addressing a public meeting in the capital on Thursday night, Linton said that the recent arrest of Iranian national Ali Reza HalatMonfared on allegations of being involved in Iran’s biggest ever corruption scandal, underscores the need for the inquiry

Monfared, who was arrested in the Dominican Republic, became a citizen of Dominica under the CBI and was also granted diplomatic status.

In a statement late Wednesday, the Ministry of Foreign Affairs, said it had conducted a comprehensive due diligence investigation before granting him citizenship.