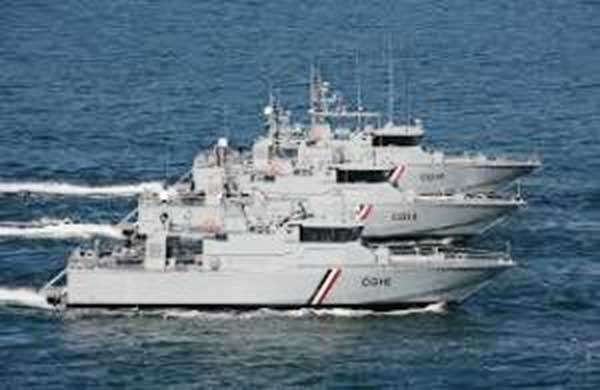 MIAMI, Dec 21, CMC – The United States Coast Guard says it has seized more than 1,100 pounds of cocaine during a 19-day exercise in the Caribbean Sea.

It said that the crew of the Cutter, Kathleen Moore, seized the drugs worth an estimated US$18 million. The Coast Guard said four people were detained in two separate exercises and were a part of a search and rescue case that resulted in two lives being saved from an overturned sailboat.

“We have an awesome crew. They battled rough seas, nights without sleep, and overcame some minor engineering casualties to keep us out there on patrol,” said Lt. Steven Davies, Cutter Kathleen Moore commanding officer.

“They are very good operations. They take great care of the ship and each other, and that’s why we’ve been successful.

“Now that we’re back home, I think we can all reflect back and be proud of what we accomplished while we catch up on some time off with family and friends,” Davies added.

He said the cutter interdicted more than 700 undocumented migrants, including Cubans and Haitians, in the past year.

Since October. 1, the Coast Guard said at least 1,178 Cubans attempted to migrate to the US via the Caribbean Sea, compared to 7,411 for the same period last year.