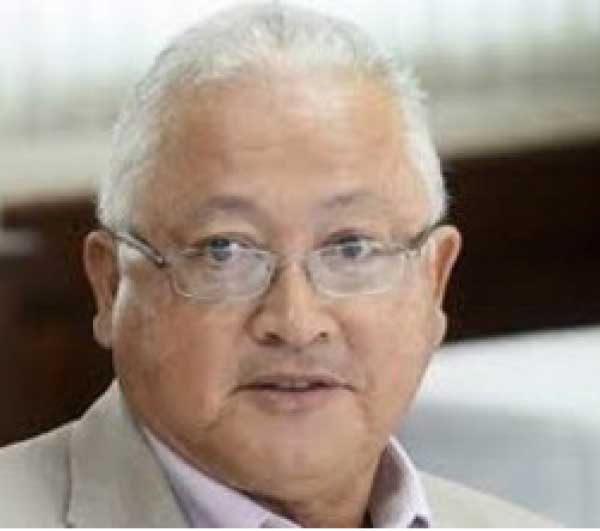 “While the charges are similar in nature, there are other aspects to the crime why they would be wanted in the US,” Justice Minister Delroy Chuck, said.

“I think it is fair to say that the American authorities would want to connect these lotto scammers with victims in the US. If the connection is made, then I could see the US wanting to extradite these criminals to face charges,” he added.

Chuck said that the Andrew Holness government is committed to eradicating lottery scamming, a type of advance-fee fraud which begins with an unexpected email notification, phone call, or mailing explaining that the person has won a large sum of money in a lottery.

US law enforcement authorities say the Jamaica lottery scam is one of the most pernicious scams around. It largely targets the elderly, because they have accumulated their money over a lifetime, are often isolated and lonely, and sometimes are suffering from dementia.

Chuck has promised that “no quarters or no shelter should be given to scammers,” describing them as a blight on society and should be ostracised and made to pay for ruining lives.

“They have been preying on the elderly… the sick and the vulnerable. I want to say, and in the strongest language possible, that I want them to be tried in the circuit courts where they can do long sentences, and then, following that, we do everything to make them do even longer sentences in the US prisons,” he said.

Chuck said a significant amount of funds is being spent on upgrading and modernising the courts in order to improve the delivery of justice.

“Everything has to be results-oriented and that is what we are all about in the criminal-justice system. A lot of money has been spent in training.”

Chuck said he was heartened by the fact that Jamaica has some of the best judges, prosecutors and clerks of court, whom, he noted, “have been doing a very good job on the public’s behalf”.

“I am the first person to tell you that we still have a lot of work to be done. We have more courthouses to be rehabilitated and more work to ensure that cases are disposed of in a very timely manner,” he said.