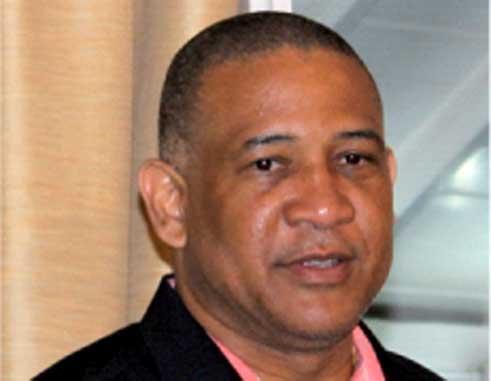 THE St. Lucia government says it had no choice but to follow other Eastern Caribbean States in launching a Citizenship by Investment (CIP) programme here.

“It means that a person can get a passport from Dominica for EC$100,000 or get a passport from Grenada, St Kitts or Antigua and have the full rights of being here. They got OECS citizenship,” Prime Minister Allen Chastanet said, noting that some of the Chinese nationals who came here to open restaurants, received their passports through Dominica.

“They came in as an OECS person to invest in St. Lucia and we cannot prevent them from coming in,” Chastanet said, adding that he already has the authority to grant citizenship.

“So for me, we are past that point,” Chastanet said, noting that the critical point was how to set up a system to satisfy concerns about the CIP.

Chastanet, speaking on television here on Thursday night, recalled that many people had said that he was against the CIP when it was brought forward by the former St. Lucia Labour Party (SLP) government and the role of its chairman and now opposition legislator, Dr. Ernest Hilaire.

“My issue was that Ernest Hilaire was the High Commissioner in the United Kingdom embroiled in a scandal called Juffali and the worst thing that he did is that he gave a person a diplomatic passport,” Chastanet said, adding that St. Lucians were only made aware of the situation when news broke during the then ambassador WalidJuffali’s divorce case.

“How then can you take a man who was involved in that scandal, put him now as the Chairman of the CIP – oh yes and by the way, everybody knew that Ernest was going to run; so here you have a person who was also going to be a politician,” Chastanet said, insisting that his position regarding the CIP had to do with Hilaire’s involvement.

“All we asked for was for Ernest to resign as chairman,” he said, adding that when it came to the CIP regulations, everything was shrouded in secrecy.

Under the CIP, foreign investors are granted citizenship in return to making a substantial investment in the socio-economic development of the country