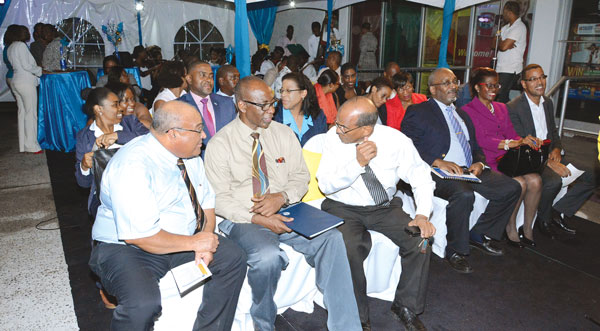 The Institute of Chartered Accountants of the Eastern Caribbean (ICAEC) officially opened its Secretariat on Thursday 15th December,2016, which was celebrated with a gathering of distinguished industry professionals and individuals who have made a significant contribution to the profession in St Lucia and the wider community.

The proceedings were conducted by the various members of the Council, and the key note address was delivered by Mr. Calixte Leon – Executive Director of the Financial Services Regulatory Authority who welcomed the launch of the Secretariat as it augured well for Authority’s important partnership with accountants.

The Director General of the OECS Commission looked forward to the Institute adhering to the highest ethical and professional standards and to undertake a vigorous and broad public sensitization campaign.

Awards for their lifetime contribution to the profession were presented to Mr. Anthony Atkinson of Grant Thornton, and Mr. Claude Griffith. A special recognition award was presented to Dr Michael Pilgrim for his continued support of Professional Development.

The Institute of Chartered Accountants of the Eastern Caribbean (ICAEC) was launched on June 17, 2004 after members of the OECS, including Dominica, Grenada, Montserrat, St. Kitts-Nevis, St. Lucia and Antigua-Barbuda, ratified the agreement.

The purpose of the institute is to provide support and assistance to its members throughout the Eastern Caribbean. The ICAEC has a branch in each of the countries within the OECS. There are 6 branches and approximately 250 members within the ICAEC 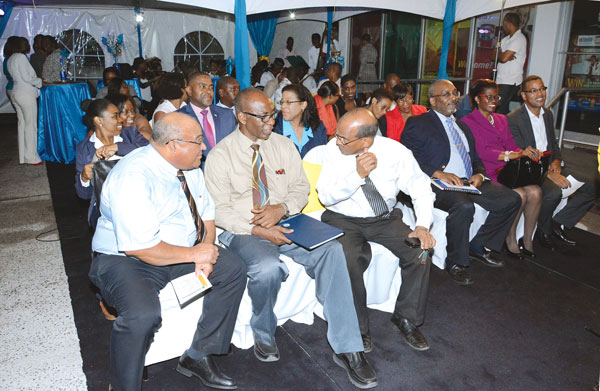