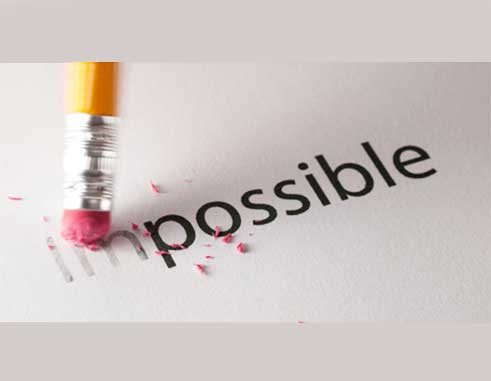 With just over a week left to go in 2016 before the new one creeps in, there seems to be some sense of optimism brooding on the horizon. However, there is still that nagging school of thought that everything will go downhill, especially among those still wishing that the government – and by extension, the country — fails.

Undoubtedly, the past year has been one largely characterized by divisive election campaign and run away crime making the headlines. Every now and then, however, there were some bright spots when our athletes excelled or some young student did something remarkable that made us take a second look at the importance of our youth.

Despite the highs and lows of the past year, Saint Lucia was spared the wrath of natural disasters on many occasions when a sure hit seemed likely. In some cases, agricultural lands would have been swept away and houses uprooted. Nevertheless, the people’s tenacity to persevere remained intact, especially through the generous efforts of Good Samaritans who stepped in.

So there really is a lot to be thankful for this Christmas despite the economic plight being faced by many who might not be able to see a white one let alone a blue, yellow or black. There still remains that Saint Lucian resolve to want to succeed, persevere and triumph. There still remains that sense of community that reminds us to be our brother’s and sister’s keeper especially in trying times as these. However, a greater resolve is needed for next year.

With Christmas just days away, let us exhibit those qualities that truly define us as Saint Lucians: justice, truth and an even larger portion of charity to our fellow citizens. While we’re at it, let us re-commit ourselves to not only reminding ourselves of these common bonds around a festive season but every day.

Finally, as we prepare to embrace a new year with new challenges, we must at least be optimistic that we can achieve our goals if we truly want to. Being pessimistic and expecting everyone else to do for us what we should be doing for all of us will not work – and never has. We must become devoted to hard work, a sense of duty to country and leaving a legacy of which future generations would be proud. If we cannot appreciate these necessary realities, then next year will just be another year to do nothing and expect everything.