To our readers and our consistent clients we say “Thanks for giving us the opportunity to serve you”. 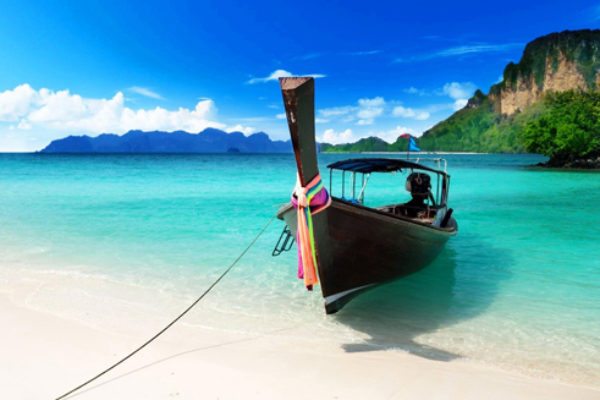 By Peter Richards BRIDGETOWN, Barbados, December 31 ( CMC) – Caribbean tourism remained on a high in 2016, but with … 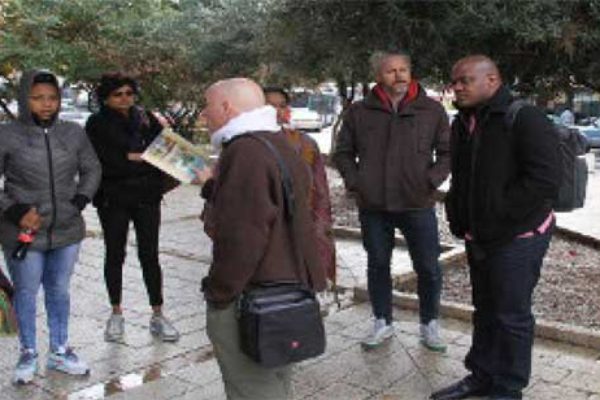 JERUSALEM, CMC – For many Caribbean Community (CARICOM) nationals, the word Israel is akin to thinking of “God’s chosen people” who have been persecuted throughout the ages. 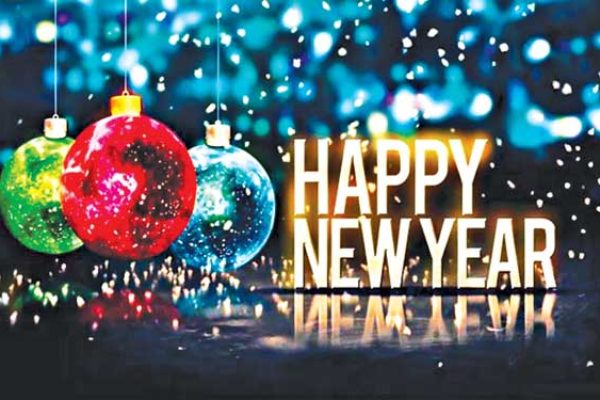 TICK, tock, tick, tock …the dawn of a new day signals the emergence of a new year. Many embrace it reverently recognizing it as a gift from The Omnipotent. As such, within the Island Neighbours church services are held in thanksgiving for yearly achievements and good health and wealth. 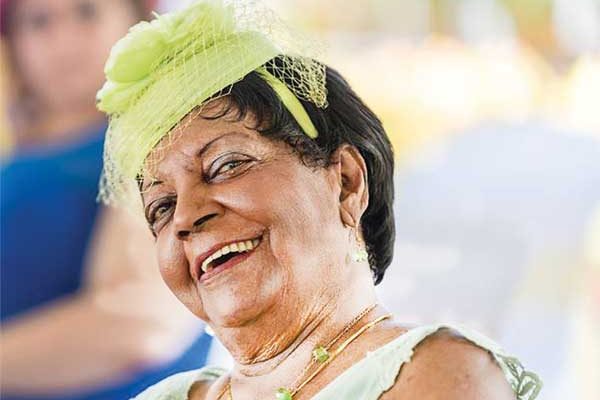 Seeing that this is our final paper for the year 2016, I figured I would end it with a bang … 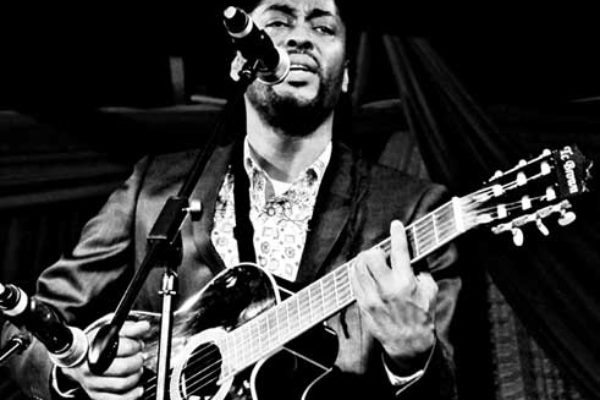 SOME years ago, musician TC Brown struck a conscious nerve with many when he lamented in song that time soon becomes the fateful factor that makes us forget the contributions made by our forebears. In the song, “Where Are They Now?”, the singer forced us to appreciate what we had and not abandon what probably would have been the best gifts to ever come from among us. 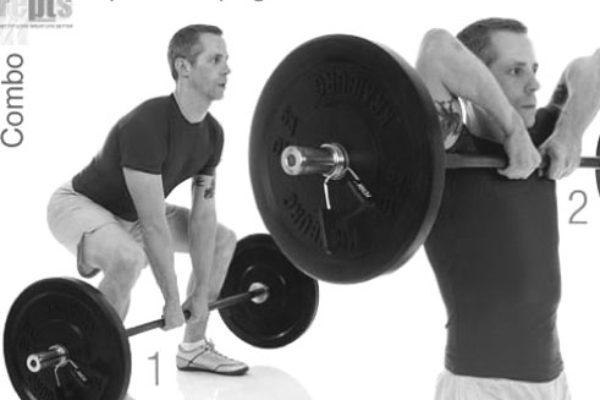 Incorporating weight training into your regular exercise programme can help burn unwanted fat pounds for two reasons. One reason is the muscle fiber and the second reason is an increase in your metabolic rate. Weight training, or as some refer to as strength training, should be performed a least three times per week. 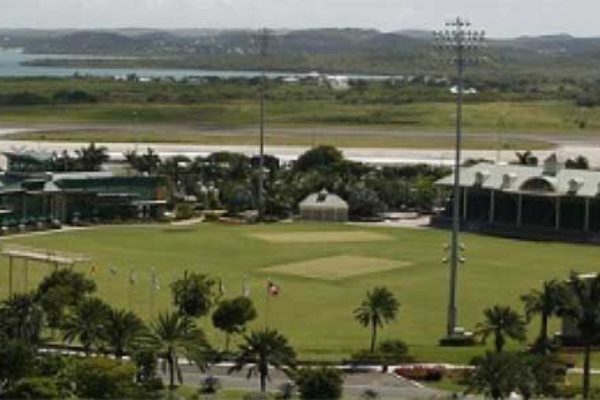 ST. JOHN’S, Antigua, CMC – Sir Andy Roberts said the government in his native Antigua & Barbuda should have purchased the Sticky Wicket Ground on its own. 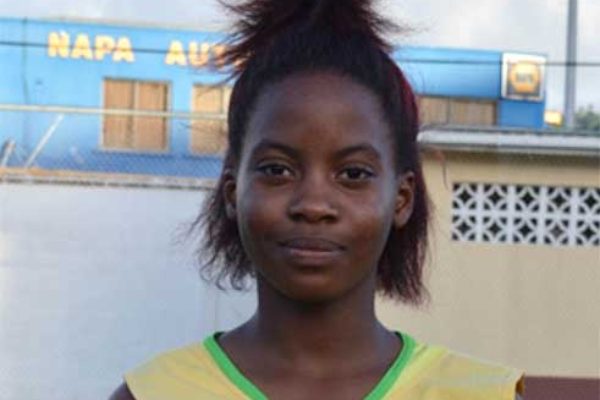 WITH Saint Lucia scheduled to host the Caribbean Netball Championship in mid-2017, one teenager has her eyes set on representing the country at that level. 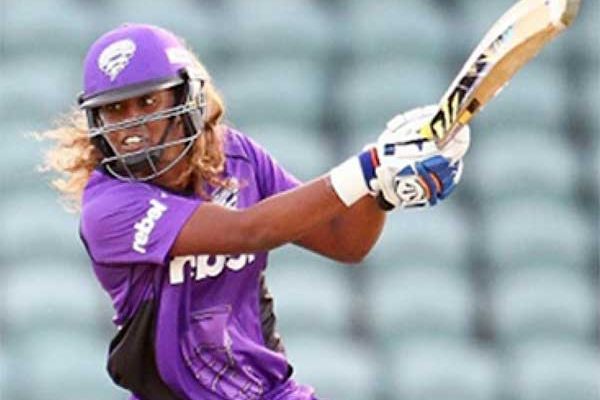 SYDNEY, Australia, Dec 29, CMC – A tidy all-round performance from Hayley Matthews failed to spark Hobart Hurricanes and the Sydney Sixers grabbed a seven-wicket victory over them in the Women’s Big Bash League on Thursday. 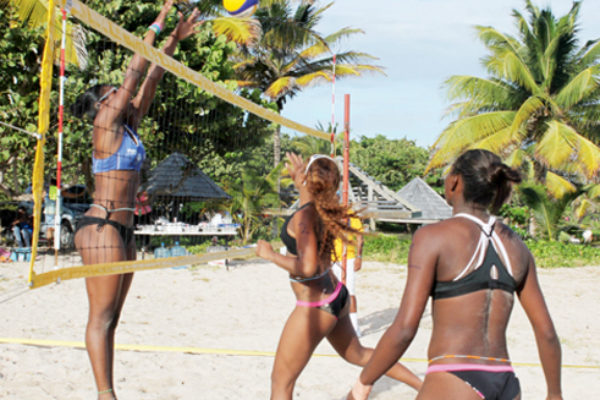 NASSAU, Bahamas, CMC – Four Caribbean sides will be part of the inaugural beach volleyball competition at the 2017 Commonwealth Youth Games to take place in the Bahamas. Jamaica, St. Lucia, Trinidad & Tobago and hosts Bahamas will provide teams for both the boys’ and girls’ competitions at the Games which is scheduled for July 19 to 23. 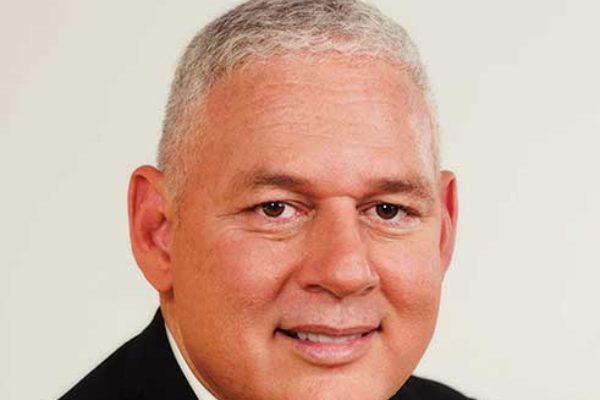 THE year is ending on a very somber note for us in St Lucia. The level of economic activity and public spending that we witnessed during Christmas was a clear indication that this country is still struggling to find its feet after the decline of the past few years. In fact, there are lingering fears that things could get worse before they begin to get better. 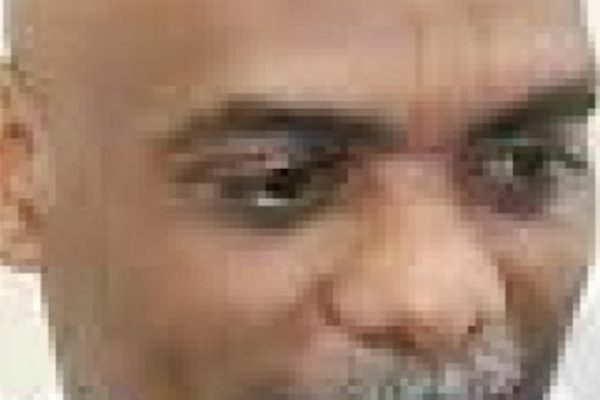 TWELVE years after being arrested and charged with murder in the death of his 12-year-old daughter, Verlinda Joseph, nine of which he spent at the Bordelais Correctional Facility supposedly on remand, and three on bail, Eugene St. Romaine is set to go on trial, yet again. The trial has been scheduled for April 24 of next year, according to the Deputy Director of Public Prosecutions Stephen Brett. 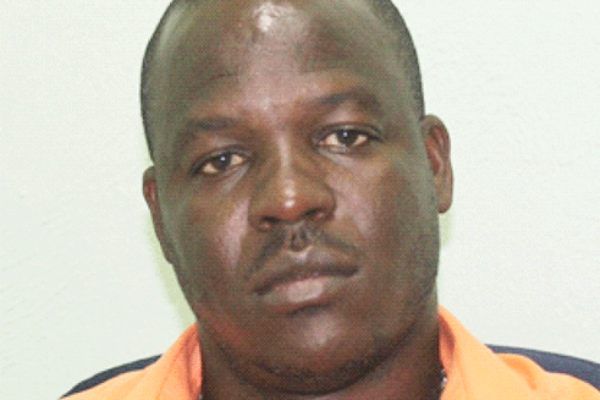 PRESIDENT of the Police Welfare Association, Cameron Laure will not be seeking re-election when the Association meets in February to elect a new executive. Laure, who has served on the executive as president for two successive terms and prior to that was vice president, says it’s a promise he had made to his wife, but at the same time he feels that it is time to step down and for another person “with a bit more enthusiasm to step in.” 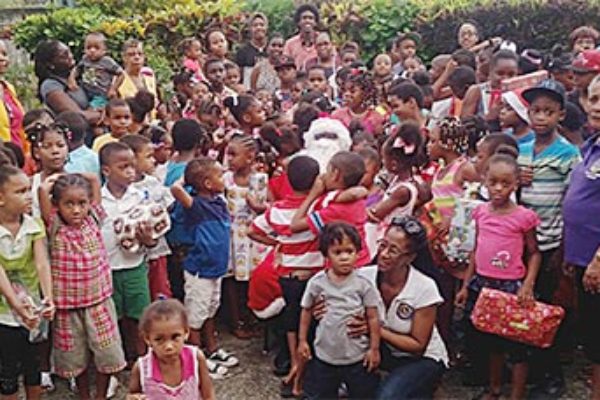 THE Castries Lions and Leos recently took time to share Christmas with the less fortunate. On Saturday December 10, the members of the clubs visited the TiRocher Combined School for the annual Children’s Christmas party. The 140 students were treated to goodies and each child received a gift from Santa. This year the gifts were personalized as members were given the names of the students for whom they were to purchase the toys. 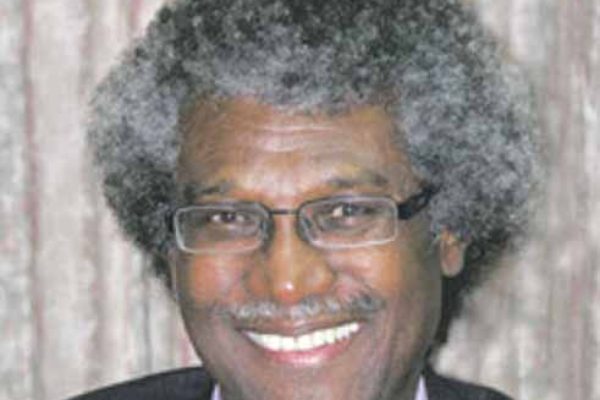 TRIBUTES continue to pour in to the late Central Bank Governor Sir Dwight Venner who died here last week at the age of 70 . The Institute of Chartered Accountants of the Eastern Caribbean said it was deeply saddened by Sir Dwight’s sudden passing. 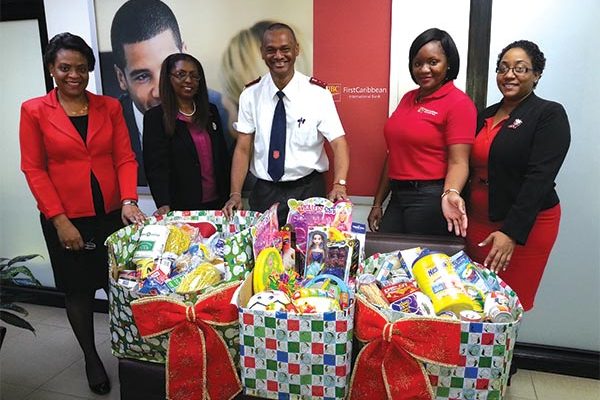 ON December 23rd, the spotlight fell on the staff of CIBC FirstCaribbean International Bank, during a short ceremony at the Bridge Street branch to hand over food and toy hampers to the Salvation Army. The Bank opted to support the drive by soliciting contributions internally. This week, team members across all CIBCFirstCaribbean branches brought in food and toys to contribute to the hampers. 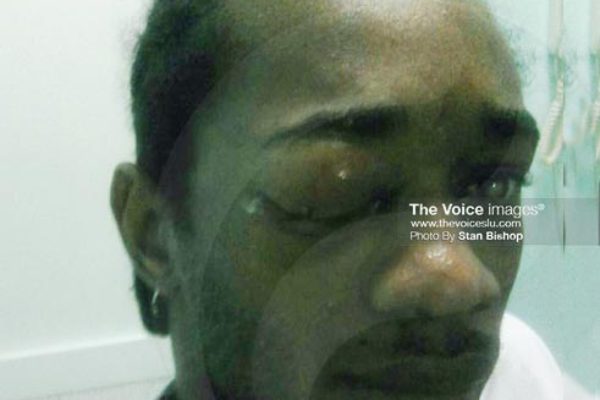 A Saint Lucian couple who left the island for Cuba in October to pursue medical treatment there now find themselves stranded and at their wits end. Valence Emmanuel and Joanna Joseph’s saga began sometime last year after Emmanuel began experiencing a tingling sensation in his toes which eventually made its way up his legs. Soon after that, he became paralyzed.