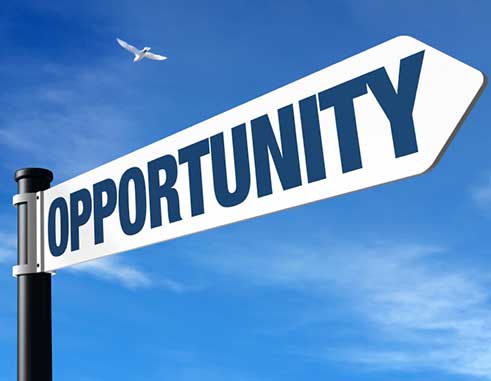 THE EDITOR
AS the reality of the 2016 general elections manifests itself, a mood of renewed confidence appears to be noticeable as investors from outside the region capitalize on the renewed business approach offered by the new administration. The most significant and realistic investment to date is Desert Star Holdings (DSH) under the direct supervision of Mr. Teo Ah Khing, an individual with the most remarkable track record on a world scale.

It is of utmost importance that St. Lucians from all walks of life sit back and think with their heads and not their hearts at the enormous opportunity presented to us as a people and place aside the petty politics which has interfered with positive growth.

The world at large witnessed a major recession in 2008 and we shall not elaborate on the downside of this recession as most of us were severely affected. St. Lucia today has the opportunity of extricating itself from this malaise by an individual who is prepared to transform the south and by extension St. Lucia. Having had the opportunity to meet with Mr. Teo Ah Khing and dissect his vision, let me say to all St. Lucians: “We are on the right track. Further we must never lose sight of the old adage, that opportunities lost can never be regained.”

Come November 2017, when the first truly international horse racing track is completed, a major transformation of a once dormant area will suddenly become an area of international interest. Besides, the infusion of jobs and resources over the construction period, major explorations are well on the way to determine the precise location of a cruise ship terminal and a marina within the Coco Dan area. Simultaneously, as a result of the renewed interests in the south, an international shipping company has now expressed profound interest in revamping the Vieux Fort docks into a major hub. The loss of jobs to the stevedores of the south has been devastating and secondly revamping the Vieux Fort docks is paramount as the cost of transporting goods and services from Castries to Vieux Fort and back only increases the cost to all southern operators and more importantly, the heavy traffic on the Vieux Fort – Castries roadway places unnecessary and untold wear and tear, thereby, depleting the limited reserves allotted to the Ministry of Infrastructure.

We must also take note of the major hotel construction at Sab Wisha Beach Park in Choiseul which will commence come February 1, 2017 where some 140 will be constructed.

The coming 2017 will be a year when things have to be done differently as our past practices have not worked to our advantage and we sincerely trust that most St. Lucians will get together and understand that unless we take our destiny into our own hands and move forward, we shall remain in the doldrums.