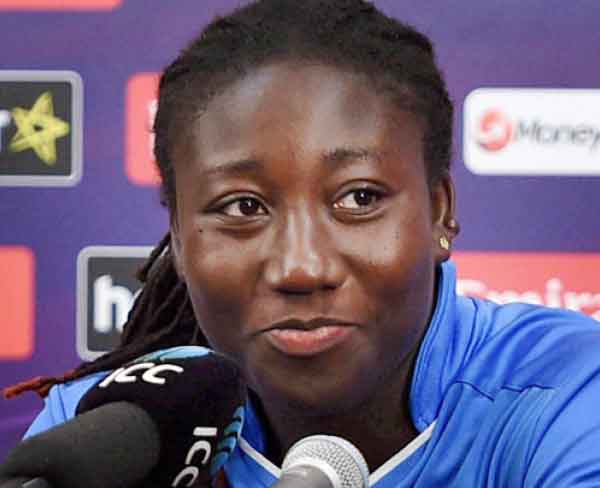 The Windies side touched down at the Gannavaram airport in the coastal state of Andhra Pradesh on Sunday, after arriving in India on Saturday from the Caribbean.

West Indies Women practiced at the Mulapadu playfield – located 12 miles outside Vijayawada – which will also be the venue for the six-game limited overs series.

West Indies Women are currently ranked third in the championship on 22 points, one behind the second placed England Women and eight adrift of leaders Australia Women.

The top four in the championship at its completion will earn automatic qualification for next year’s ICC Women’s 50-overs World Cup in England.

West Indies, who are coming off a 3-2 loss to England Women in a five-match series in the Caribbean last month, will be led once again by the prolific Stafanie Taylor while stroke-maker Mithali Raj takes charge of the Indian unit for the ODIs.

Harmanpreet Kaur will take over from Raj for the T20 series.