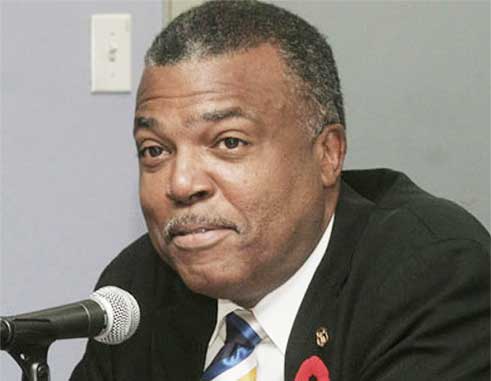 PORT OF SPAIN, Trinidad, CMC-The company that manages several of the Caribbean’s leading T20 stars, has blasted an unprecedented move by the West Indies Cricket Board (WICB) to impose a 20 percent levy on their contracts for overseas T20 tournaments.

“It is a blatant restraint of trade on a player who has not been selected by WICB for the upcoming tri-series, does not have a contractual tie to the WICB permitting such a restriction,” said Eddie Tolchard, one of the partners at Insignia Sports.

“Applying an unreasonable and unjustifiable fee and requesting CSA pay it in order to provide a NOC is a restraint of trade.”

The new WICB policy was disclosed by Chief Executive Michael Muirhead in an email to Pollard last week.

The WICB has written to various boards around the world asking them to comply with the new policy.

WICB has said that so far India and Bangladesh have agreed to the release fees.

However there are reports that the new policy has been rejected by Cricket South Africa and there has been no response yet from the Pakistan Cricket Board and Cricket Australia.

The Federation of International Players’ Association (FIPA) has criticized the move to slap a 20 percent levy on T20 players contract fees and is threatening to take legal action against the WICB.

However, Muirhead has defended the WICB position as justified.

“WICB however, having invested in developing a player’s talent, is not able to realise a return on its investment if the player is not available to play in local tournament, which would allow lesser experienced players the opportunity to face a more experienced and skilled opposition, thereby improving on the standard and competitiveness of the domestic tournaments,” he wrote.

WICB has promised to redistribute fees collected for an NOC in contracts to players who only play T20.

“It is our expectation too, that the accumulation of these fees will facilitate the offer of contracts to players participating only in the short format of the game,” Muirhead said.