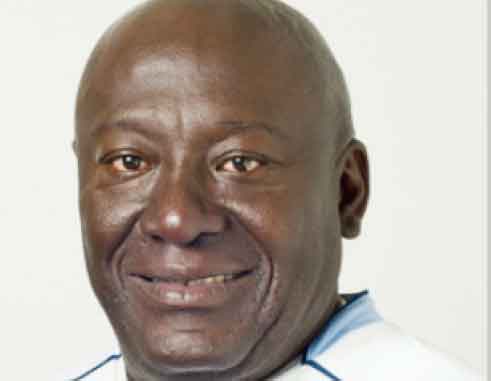 POTCHEFSTROOM, South Africa, CMC – Bowling coach Roddy Estwick believes West Indies can build on last week’s Test win over Pakistan and use it to create a new culture in the embattled Caribbean side.

West Indies have endured a lean run of late in the longest format but broke out of their prolonged slump when they beat Pakistan by five wickets in the third and final Test in Sharjah.

Estwick said the victory was more than just a triumph as it had served as a template of how West Indies ought to approach their cricket going forward.

“What we’ve got to do is build on it. We’ve got to make sure that anybody coming into the side now would see a culture of hard work and discipline and once you can achieve that, [improvements will come],” Estwick pointed out.

“I know it’s only one game we’ve won but we’ve won because of hard work and proper planning. We’re trying to take the cricket to another level and once we continue to do that, we’ve got a greater chance of success.”

The match was the only success for the Windies on tour after suffering 3-0 whitewashes in the Twenty20 and One-Day International series, and also losing the first two Tests of that three-match rubber.

West Indies lost the opening Test in Dubai by 56 runs and the second in Abu Dhabi by 133 runs but despite this, Estwick said the side needed to take heart from the way they challenged Pakistan.

“It should give you confidence. You’ve come to the UAE against the number two side in the world. Not a lot of teams have success here and we managed to push them in all three Test matches,” he noted.

He continued: “It shows that the hard work and fitness they are trying to implement into West Indies cricket is beginning to pay off and it’s a good sign that we came away with a win.

“I thought we played reasonably well in the UAE. We still have a way to go but if we can keep that discipline and work ethic up, I’m sure we’ll be ok.”

West Indies kicked off a one-week preparation camp here on Sunday as they tune up for the Tri-Nations Series against Sri Lanka and hosts Zimbabwe from November 14-27.