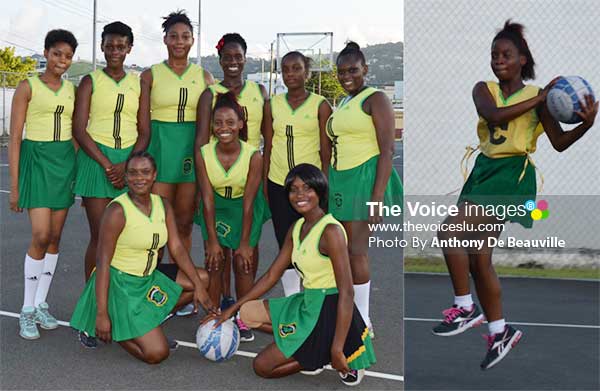 A CONFIDENT and determined Entrepot Secondary School netball team pulled out all stops to beat Sir Ira Simmons by 18-7 on Saturday afternoon to register their second victory on the fourth day of the Shamfest Festival at the Vigie Multi-Purpose Sports Complex.

In the final game on the day, Shamrock rushed to their third consecutive win topping Sir Arthur Lewis Community College by 39-11 in a one-sided affair to remain at the top of the standings.