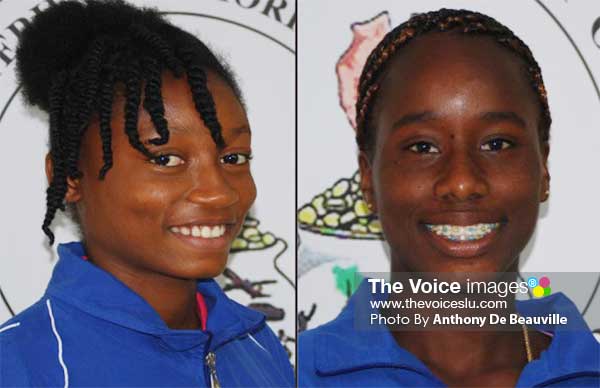 Meanwhile, the Ministry of Youth Development and Sports has indicated that the deadline for registration of student-athletes for the Annual Schools Road Race is Thursday. Due to the number of requests coming into the Department, and concerns raised about the commencement of end-of-term examinations, the Department has decided to reschedule the 3rd place playoff and finals of the under -15 and under -19 Basketball and Football tournaments towards the final week of school.