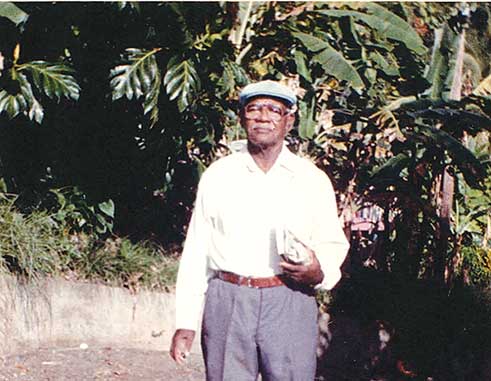 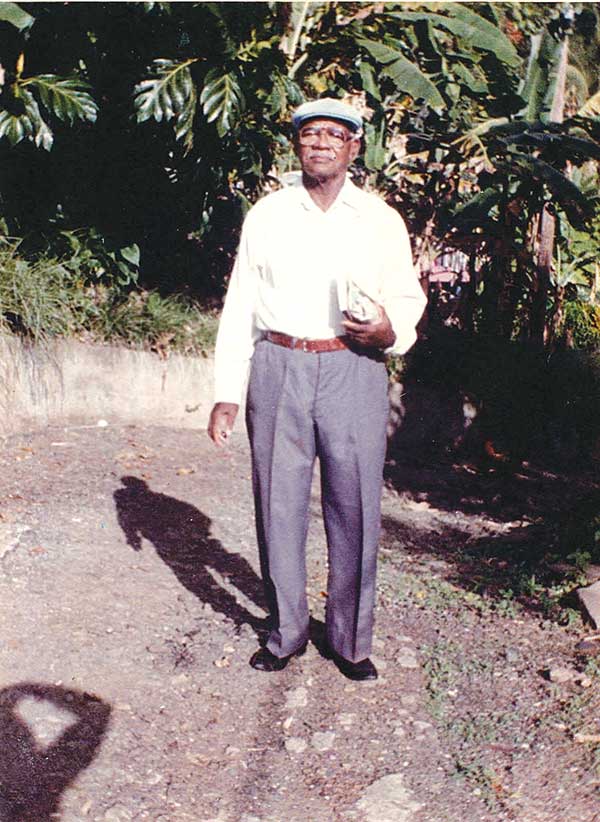 ANOTHER Armistice Day has come, a time when my brothers and I take time out to reflect on the gallant St. Lucian soldiers such as our brave father, Charles “Charlo” Alfred, who was not reluctant to become the first St. Lucian to enlist in the local contingent that formed the West Indian Regiment to defend democracy in the world.

Our father gave us some insight into some of the strategies British war hero Sir Winston Churchill implemented in an effort to defeat the Nazi empire. Our father described Churchill as a great man.

After our father passed in 1996, my brothers and I endeavoured to keep his spirit alive by reflecting on some war-related issues he had briefed us on. That is why the Remembrance Day activities scheduled for Derek Walcott Square and George V Park still means a lot to us.

The massive loss of life at the hands of the Nazis, the catastrophic damage to infrastructure that followed and the bombing of two ships (“Umtata” and “Lady Nelson”) in the Castries Harbour in 1942 are among the stories our father told us. He usually went to the Clarke and Gaiety cinemas to watch war movies such as “The Longest Day”, starring John Wayne, which reminded him of the Second World War.

The memories of those turbulent years stayed with him until he bade farewell to this world. Even when he was employed as a house painter by the late J.C. Collymore, my dad remembered the war years and sometimes engaged himself in conversations with his friends, often telling the story of mistaken identity at Vigie involving him.

It so happened that one night when he was stationed at Vigie that he saw a flickering light moving across the peninsula. Not taking any chances, he alerted Major Grist that there was a German warship in the area. Major Grist, acknowledging the Nazis’ presence in all corners of the world, handed a rifle to my father.

“Tonight, I may die,” my father recalled saying as he quickly positioned himself. “But before I do, I will make certain that I take some Hitlers along with me.”

Such a brave man my father was.

When major Grist came to St. Lucia in search of brave men to fight the Nazis, my father immediately ran from Castries to the old military barracks at Vigie to enlist, becoming the first St. Lucian to volunteer for the West Indian Regiment.

Mrs. Dorothy Pilgrim, former veteran, and Mr. Clive Willie, gave me the facts as to what transpired. Their explanations after all these years keep coming back to me time and again. As a result, I wrote a book some years later entitled “On Wars Past”, featuring our war veterans.

As the years roll by, the veterans population continues to dwindle. Nevertheless, I never cease to reflect on their contributions, including that of Mrs. Pilgrim to the Ex-Services League before she passed on.

Like every other year, I applaud those people who wear the red poppies as a symbol of respect for our veterans who fought for our freedom.

Thanks to all our veterans – dead or alive – who gave their selfless service, and often their lives, to ensure that tyranny did not trump freedom.

Oh, God, our help in ages past
Our hope for years to come
Be thou our guard while troubles last
And our eternal home!