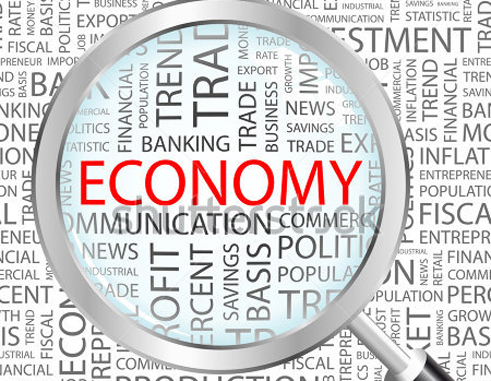 But Tao Zhang, IMF Deputy Managing Director, told the one-day 2016 high level Caribbean Forum that fiscal and broader macroeconomic stability are necessary, but not sufficient, conditions for growth. He said additional country-specific structural reforms have to go hand-in-hand to reap the growth dividend.

“The incremental nature of the progress made on boosting growth, diversification, competitiveness, energy efficiency, financial sector vulnerabilities, fiscal adjustment, and other recurring themes from past Caribbean Forums speaks mainly to the complexity of these problems. Their solution will require a sustained policy effort,” Zhang told the Forum being held under the theme “Shifting Tides: Challenges and Opportunities”.

In his address, Zhang told the delegates that the global outlook continues to be shaped by a subdued recovery from the global financial crisis and weak trade and that 2016 is proving to be another year of lackluster growth.

He said in the World Economic Outlook released early October, the IMF had projected global growth at 3.1 per cent this year, with risks weighted to the downside.

He said the trend decline since 2011 in commodity prices appears to have bottomed out and “going forward, however, we expect these prices to remain at low levels and volatile.

“This is a much different situation than when we were here four years ago,” he said, adding also that the United States recovery has been softer than previously expected, although there has been a further uptick in activity, more recently.

“Meanwhile, uncertainty has risen in Europe as countries there move to overcome the difficulties of economic recovery and managing the process of Brexit,” he said, noting that global financial conditions have eased and global financial regulations tightened.

“In particular, interest rates in advanced economies are expected to remain low. At the same time, efforts to strengthen measures of anti-money laundering and countering financing of terrorism (AML/CFT) have intensified.”