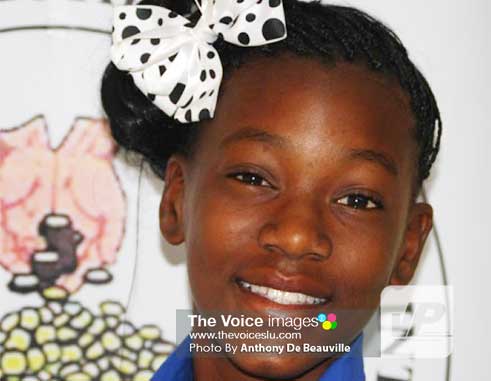 THE School Sports competition currently on at venues around the island is producing some poor results. On centre court on Tuesday, a number of schools continued to be hammered in Under-15 netball and basketball.

At the end of the day, the Castries Comprehensive Secondary School was the only team to reach double figures in a losing effort (18-17) in Under-15 at the hands of Corinth Secondary. St. Mary’s College destroyed Vide Bouteille Secondary 62-0 in Under-19 basketball.

Full results were as follows:

At the La Ressource playing field, CARE Institute and Grande Riviere Secondary played to a 2- all draw while Clendon Mason Memorial had the better of AnseGer Secondary 4-1. At the Soufriere Mini Stadium, Soufriere Comprehensive beat Piaye Secondary 1-0.