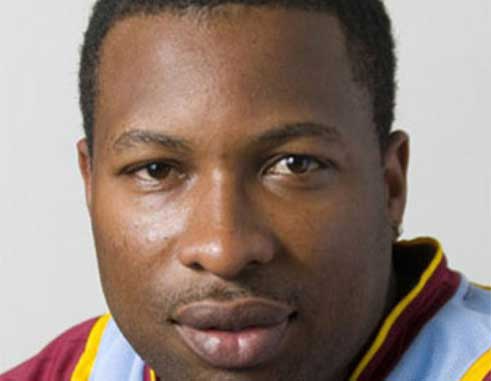 BRIDGETOWN, Barbados, CMC-West Indies all-rounder Kieron Pollard has been granted a No Objection Certificate (NOC) to play in the upcoming Ram Slam T20 competition in South Africa, the West Indies Cricket Board (WICB) confirmed on Tuesday.

The confirmation from WICB president Michael Muirhead contradicts an earlier report from ESPN cricinfo stating that Pollard was denied a NOC for the tournament starting on Friday.

During an interview on Massy United Insurance’s Line & Length Network, Muirhead said it was never the Board’s intention not to grant Pollard an NOC, but rather explain to him why the process on this occasion was taking longer than usual.

“It was not denying him any NOC it was explaining to him why it was taking longer. Normally we would have responded so in seven days he would have gotten it,” explained Muirhead.

“But I think it went over. But before the seven days expired I said let me explain to him why it is taking a little longer time and it is because we have written to all the boards , the presidents and CEOs”.

WICB’s letter to presidents and CEOs of all the ICC Full Member boards has notified them of its new policy to impose a 20 percent levy on the contract fees of its players taking part in T20 tournaments overseas.

Cricinfo reported that Muirhead’s letter to Pollard had informed him that permission would not be granted to him until various boards featuring Caribbean players in their Domestic T20 tournaments agree with WICB’s new policy.

Muirhead appears to be suggesting that the NOC granted to Pollard, who signed a two-year contract with Cape Cobras last season, is conditional.

“We are awaiting a response so we know the timing that’s on it so if we did not receive it from them we would respond to Kieron and provide the NOC whether it be conditional… with the conditions that we explained to him that we are expecting Cricket South Africa to honour a release fee or we are going to defer it,” Muirhead told Line & Length Network.