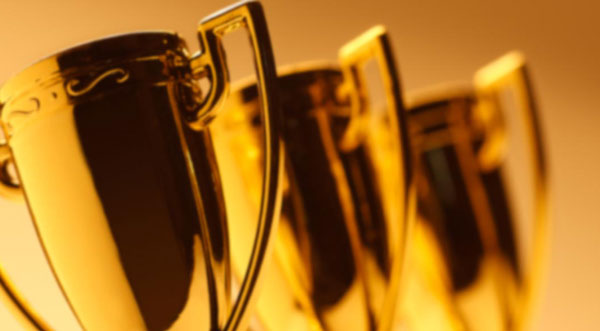 The Royal Saint Lucia Police Force (RSLPF) has concluded its annual week of activities dubbed Police Week. Police Week 2016 was observed under the theme “The Community and the Police: A Partnership in Action” from November 20, 2016 to November 27, 2016.

The awards ceremony was conducted in order to recognize police officers and civilian staff who have contributed towards the positive image of the organization. The details of awardees are as follows:

The Royal St. Lucia Police Force wishes to again congratulate all awardees and nominees, and encourages all officers to emulate the contributions of their colleagues.